Tuk Tuk Around the World 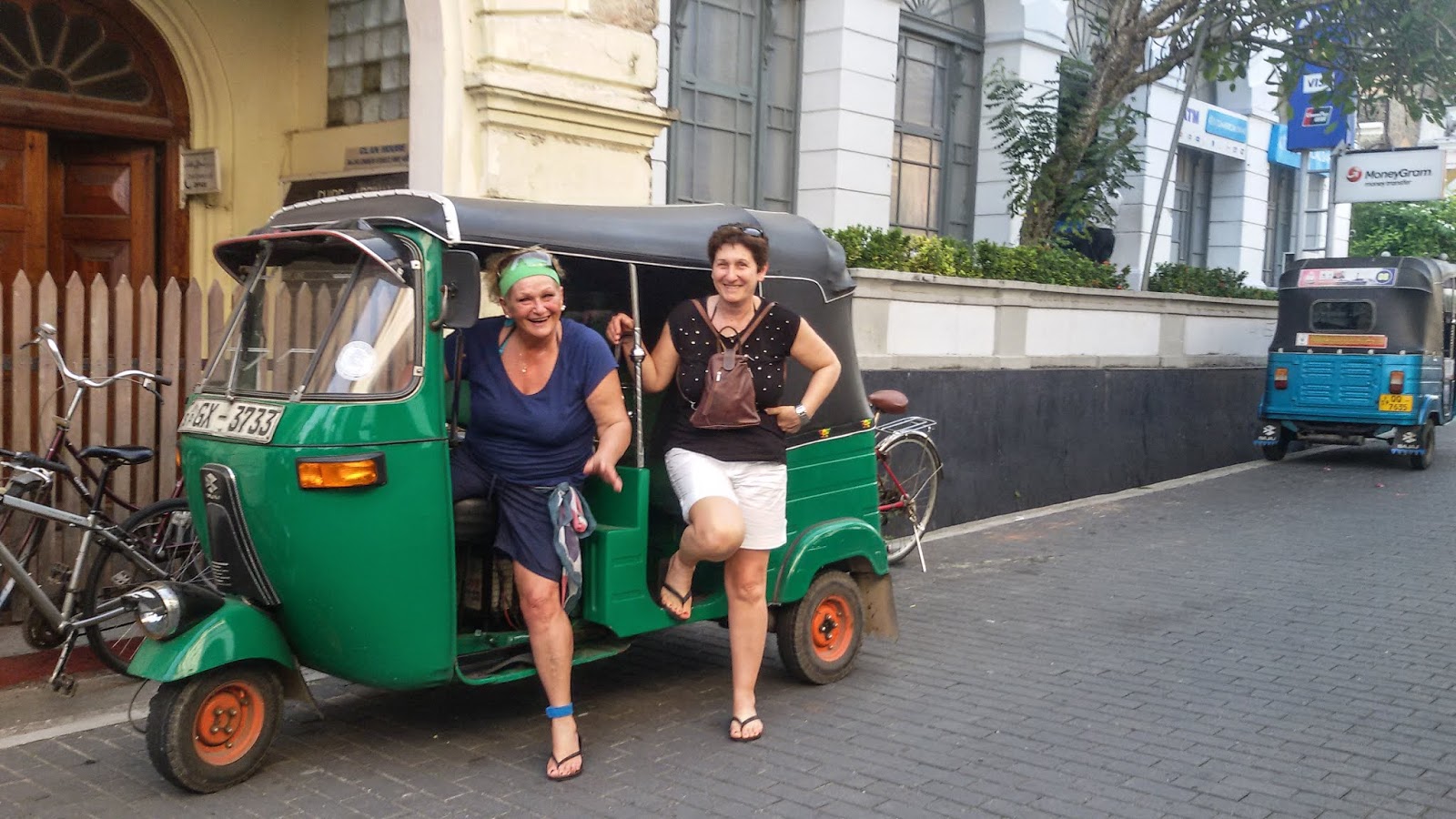 What is a Tuk-Tuk and What should we Call it?

The Tuk-Tuk, a three-wheel vehicle, probably a motorized development of the traditional hand-pulled rickshaw of olden times, is nowadays a common form of urban transport in many developing countries in the world. They are commonly used in big cities because they are best suited for narrows and crowded streets. 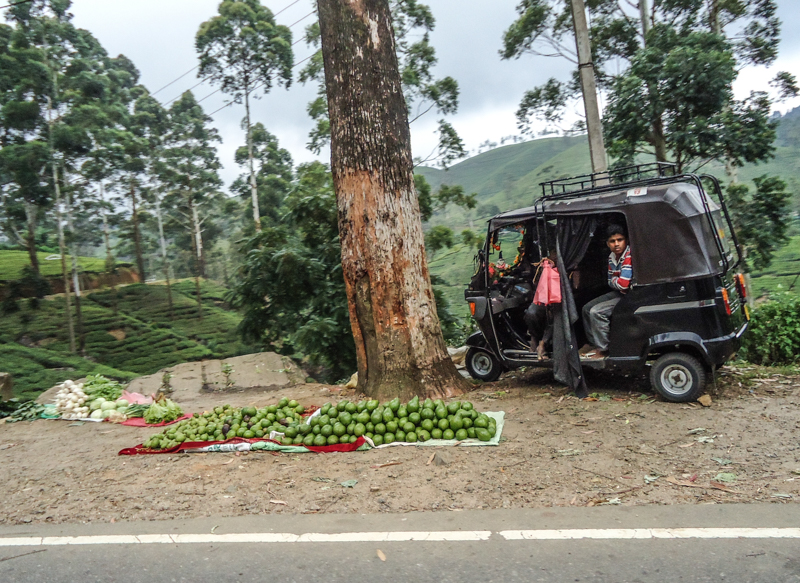 The locals use them to transport everything from crops to animals everywhere: it is a kind of donkey in modern times. In some countries, like Indonesia and Kenia they are present only in big cities. In many other countries, like Sri Lanka or the Philippines, they are seen also in small villages not only as taxies but also for family use. Sometimes they load up to 8 passengers. Yes, we have noticed that they are licensed to operate as taxies and they are famously known as Tuk-Tuk by the tourists probably for the rather rough sound. 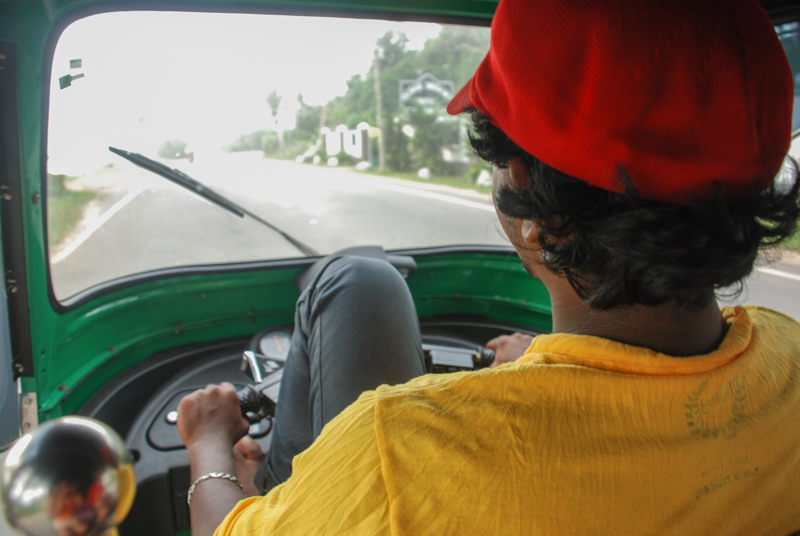 Calling them this way for convenience has been accepted but ignoring the fact that each country has a proper name for it can’t be accepted anymore. They have become their own tourist attraction. In many eastern countries in fact, it is a souvenir that you can find everywhere. It is something that we are all familiar with so it is time to learn the proper word. Here for you is a list of ten countries and the word the locals use to refer to their Tuk-Tuk.

Tricycle in the Philippines

If you know another country’s name for the tuk-tuk that is not in this list, please feel free to leave a comment here below. And I would be even more pleased if you could post a photo of your tuk-tuk time here. 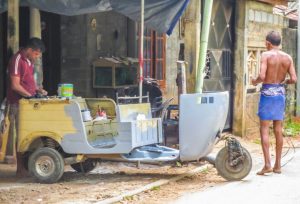 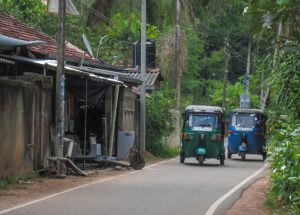 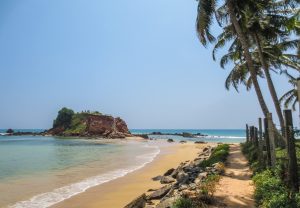 20 photographs to inspire you to travel Sri Lanka 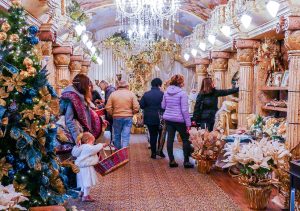