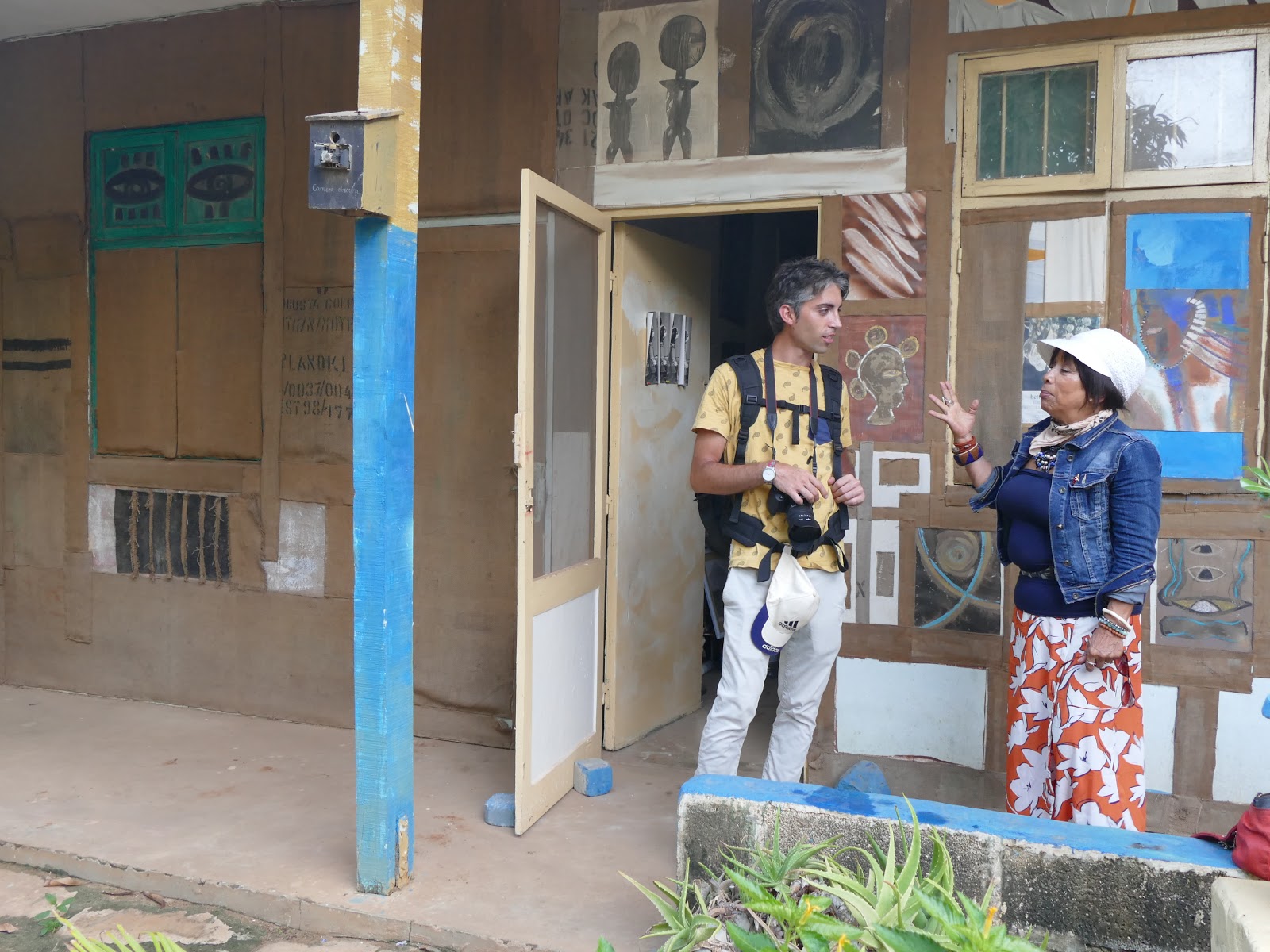 Our tour around Dakar would not have been complete without a visit to its famous art complex, Village des Arts, where some of Senegal’s most promising and established photographers, painters and sculptors created, shaped and displayed their works in a large garden space. The Village des Arts was a mini gated village dedicated to all artistic things. It comprised artist’s ateliers and an art gallery which represented the best of Senegalese traditional and modern art, sculpture and art installations. 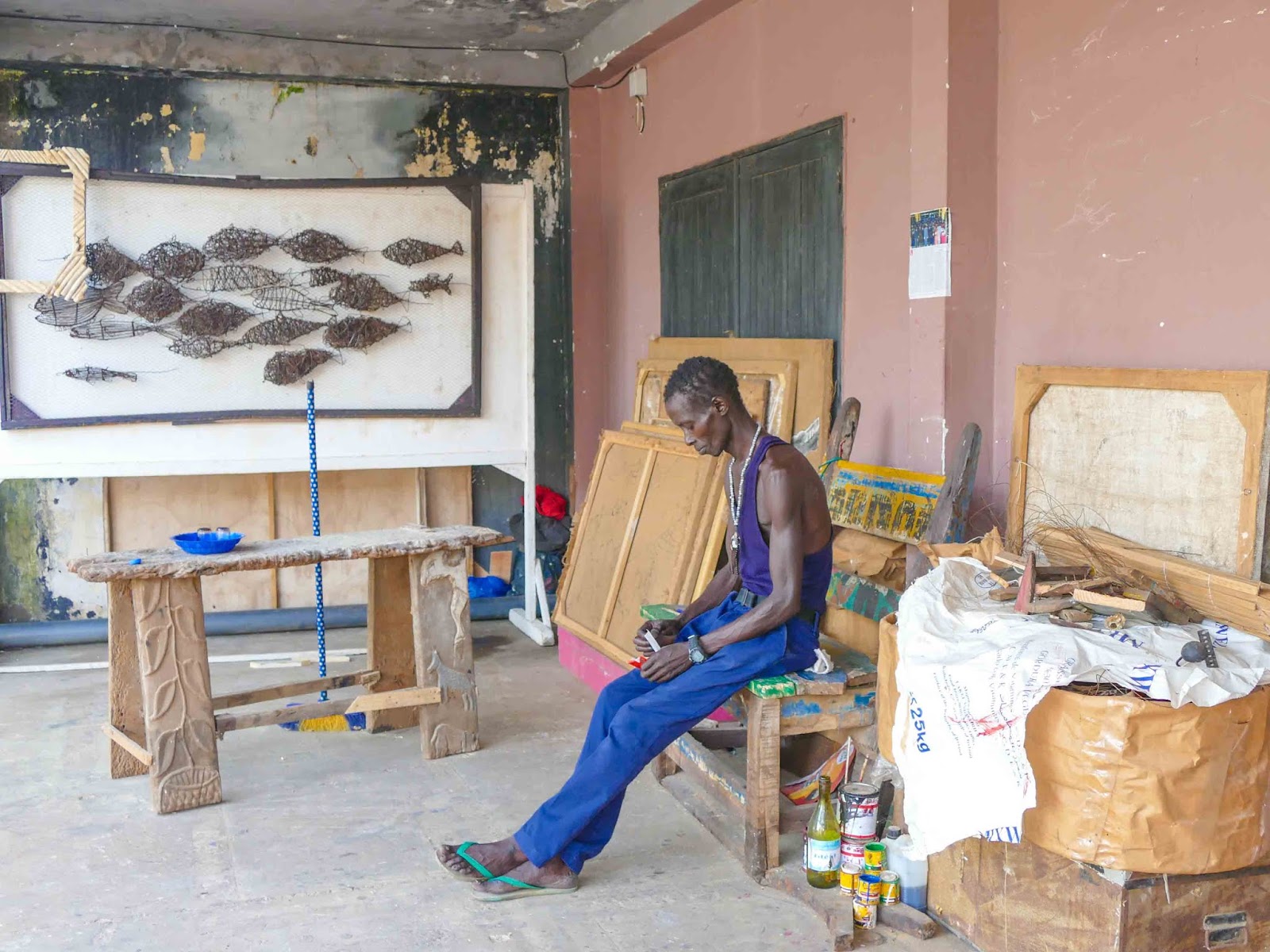 The village had a sleepy vibe, however, behind the rows of workshop doors, talented artists were hard at work experimenting with colours and materials, and getting finished products ready. We could visit several art studios (it’s always polite to knock first) and engaged the artist to find out what his/her work is all about. If you are convinced and find the right price, you may also make a purchase on the spot!

Ask before photographing because not all of them are happy to be captured. We bought nothing because as we had our departure that day in the evening, we had already purchased our souvenirs and our bags were already full and packed. It was a pity that we couldn’t buy because Village des Art of Dakar was a great place to buy interesting artworks. They had things which were different from the common ones sold by the vendors out around Senegal.
The creations that we found at the Village des Arts spanned many genres, subject matters and mediums of expression; however, the work is also unmistakably African.

The artists of the village were mostly from Senegal, but a few of them came from neighbouring African countries and Europe as well. The village artists were also actively involved in the Dakar art biennale called Dak’Art. It is a major contemporary art exhibition that takes place once every two years in Dakar, Senegal. 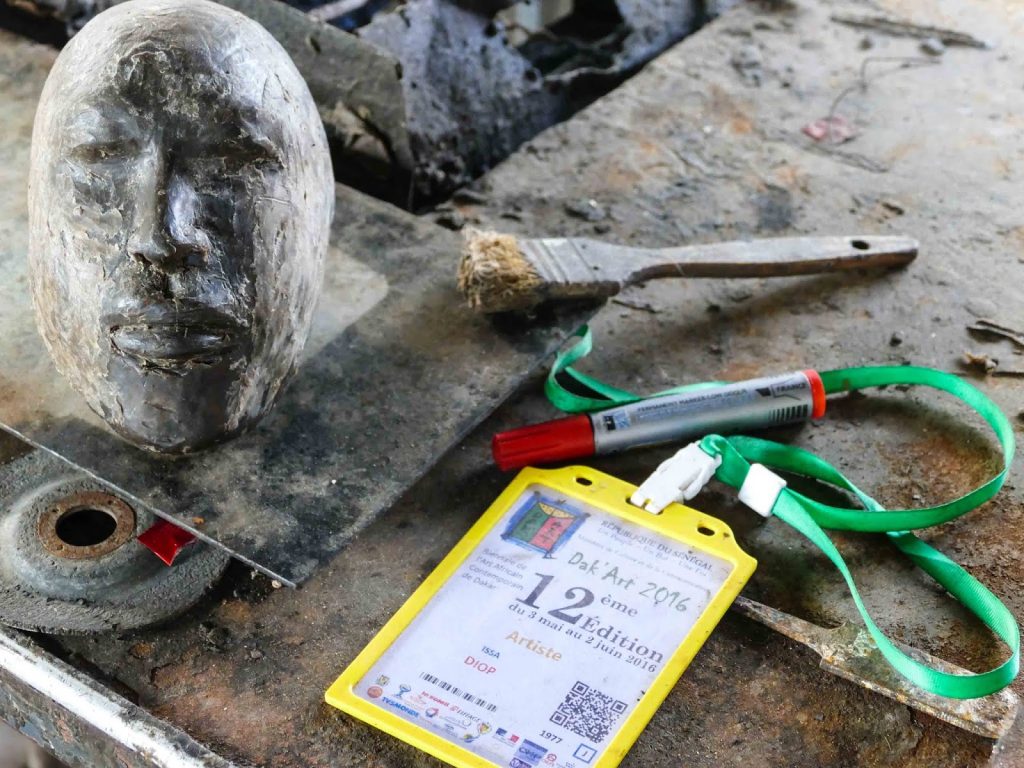 The village was located just opposite Dakar’s main stadium and we could reach the place with the local bus (I think bus number 61) called Dakar Dem Dikk. Those busses were comfortable like the ones here in Europe and they were in pretty good condition. We spent only 300 Cfa, € 0.46. So, no need to take a taxi if you are already in Dakar because it had a perfect bus network. The problem is, no one will help you out with the bus directions, not even the hotel staff, so you have to manage it just by asking the natives who happen to be around. I hope you are good enough at French; we were not, not even a single word!!! We had a good offline map application on our cell phone which helped us a lot in finding out the correct bus stop and where to get off.

There were several connections around the capital and the fares cost between 100 CFA and 300 CFA, ( €0.15-€ 0.46). They’re quite reliable and ARE only crammed full during rush hours. After exploring the all day, we returned back to the hotel for a good shower before leaving for the airport. Village des Art of Dakar is certainly one the best things to do in Dakar. 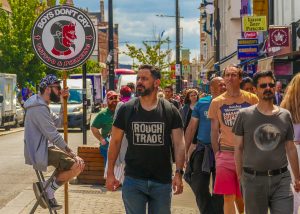 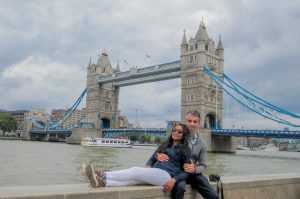