Barbershops and shave shops are back on stage 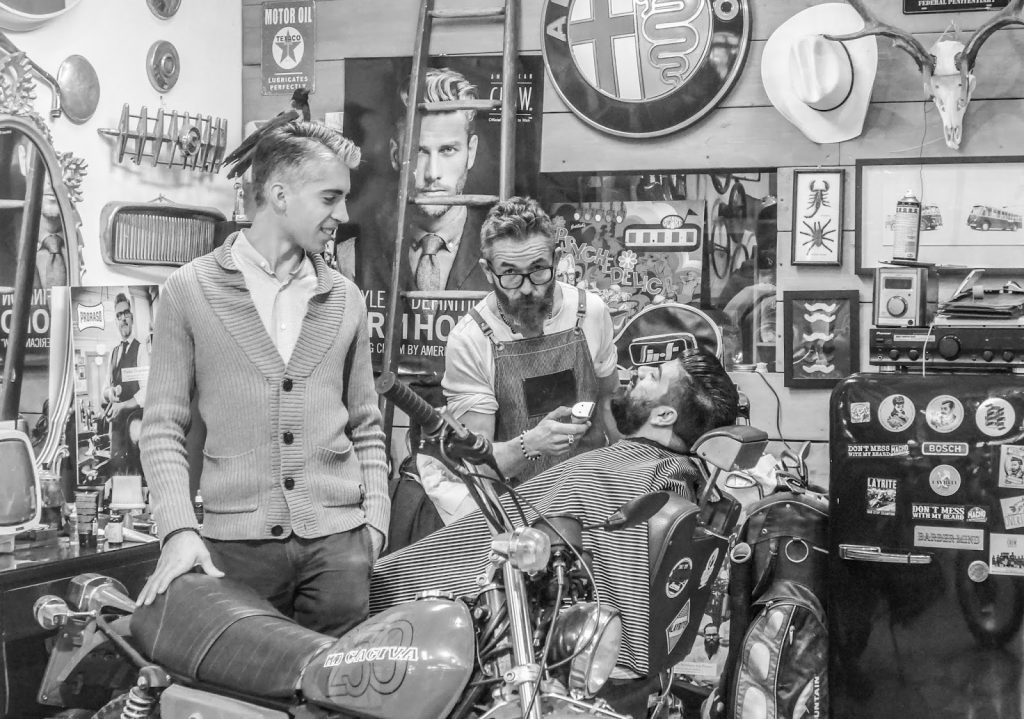 Do you need basic haircuts, haircuts with a shave, or any other hair services during your travel days in Modena and Bologna? Day by day the tourism is increasing in Modena and Bologna so tourists are booking their accommodations in these cities more and more. In case you also have the hotel reservations close by, and you need a haircut why not making it an experience?!! Ok, then this is the right place for you! Don’t go anywhere, chose a different place where the barbers are defining and enhancing the traditional notions of what it is to be a man. Let your hair or beard cut may become a special memory to take back home. 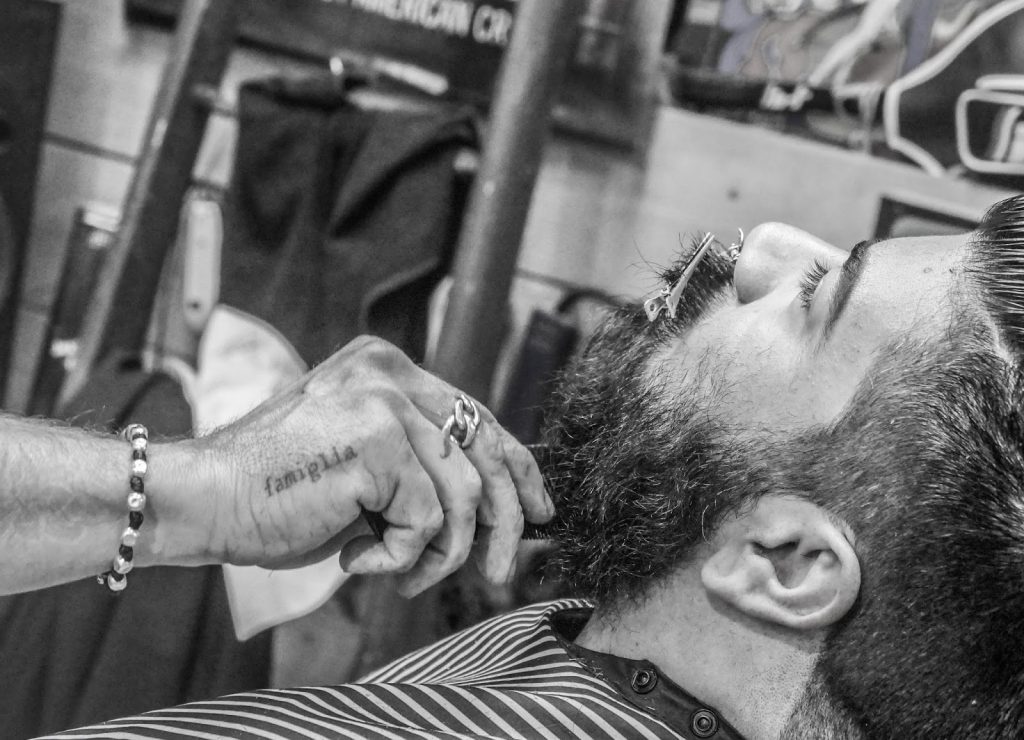 A friend of Alessandro, Alberto, wanted to try La Barberia of Pavullo for his haircut and beard cut since he has heard a lot about it, so, last Saturday Alessandro and I went together with him. Let’s say that Alberto had a reservation for that day, meanwhile, Alessandro was thinking of getting his hair cut if the barbers had managed to include him in the list. I was with them simply to satisfy my curiosity. 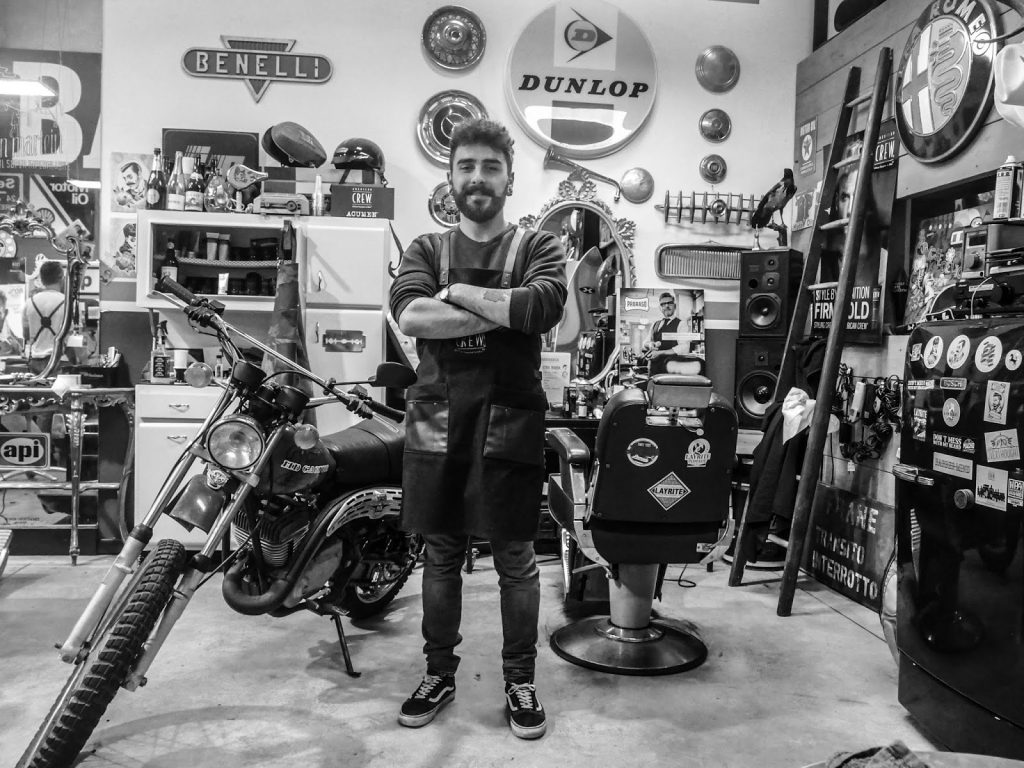 La Barberia of Pavullo is a barber saloon owned by the brothers Corrado and Fausto. It is located in a hill town about 45 minutes away from Modena and one and a half from Bologna. Guys are primarily engaged in cutting, trimming and styling hair and beards for men and boys but at the same time, they also give hair services also for women at similar prices to any other barbers. 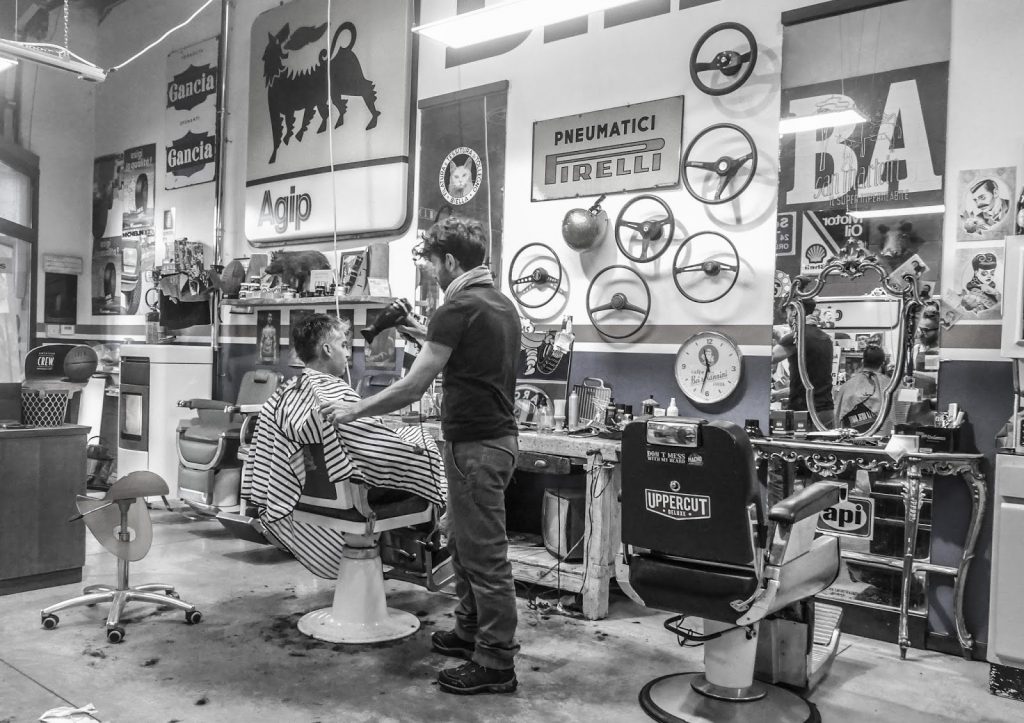 Nowadays the beard is back in fashion, and that is why the so-called barbers have come back to the scenery. Probably, our grandfathers might not recognize the barbershop reborn. They have a new style indeed and most have their own decor and style in every corner. This is exactly what makes La Barberia of Pavullo different from the others: the particular decor of the saloon with plenty of spare parts, old steering wheels and some vintage motorcycles located here and there. There was Ben Caplen’s music in the background which was very well suited to the saloon’s décor. The saloon moreover conveys the idea of a place where you meet to discuss, laugh, listen to music as well as be shaved or cut your hair. 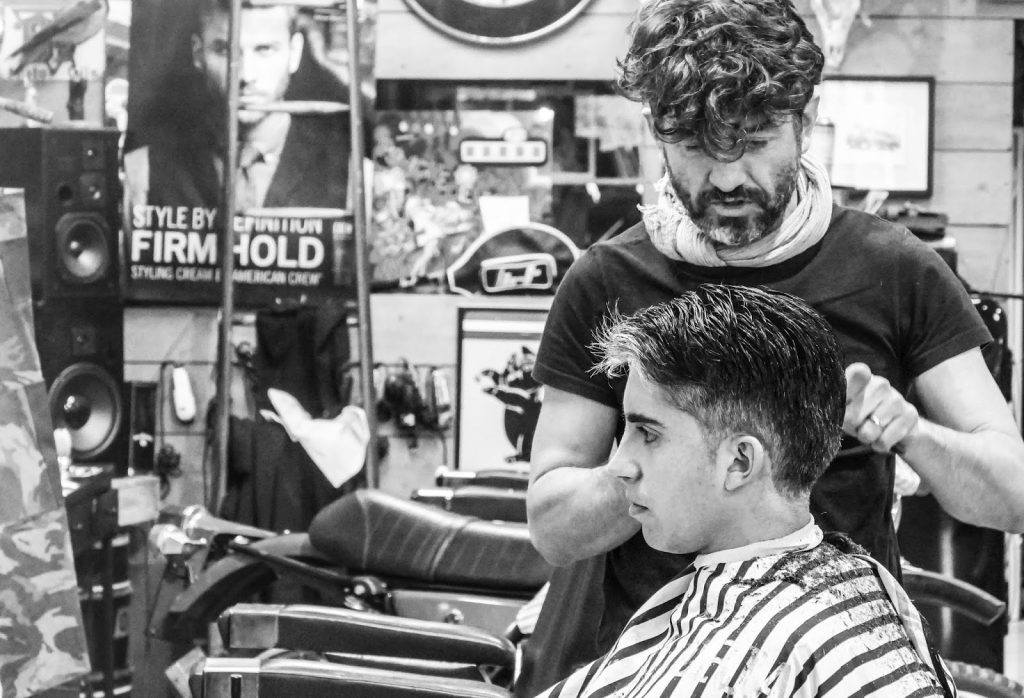 But anyway, Alberto was satisfied with the service he had received and he said he will be returning at least 4 times a year even if it is far from home. Alessandro got his hair cut done and he said that he could feel the young styling in the cut. As for me, I can only say that if you have innovative ideas you can attract the customer even miles far away. 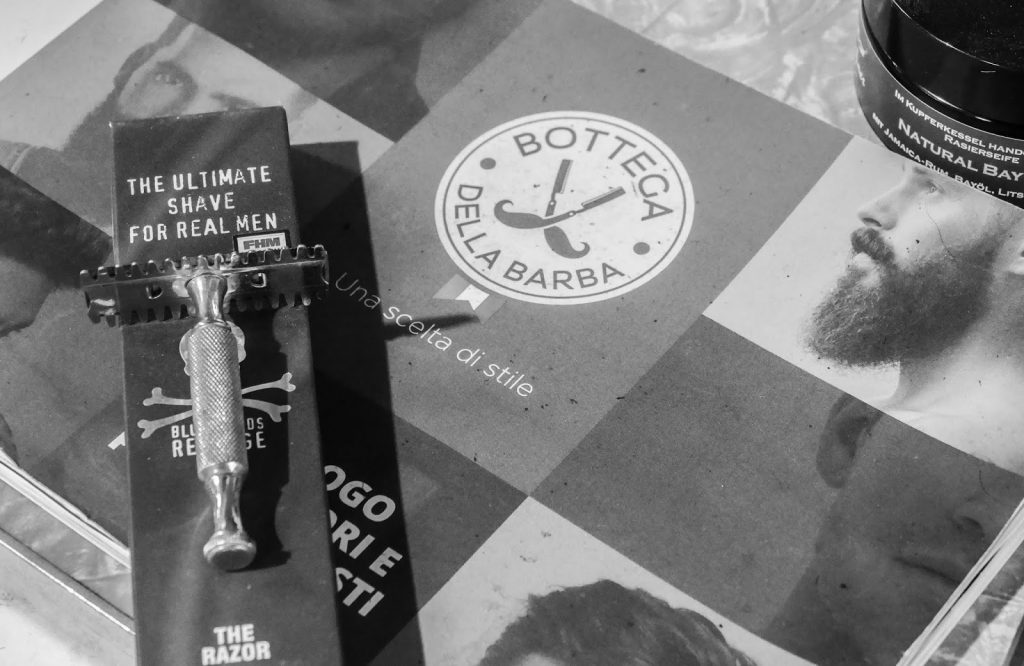 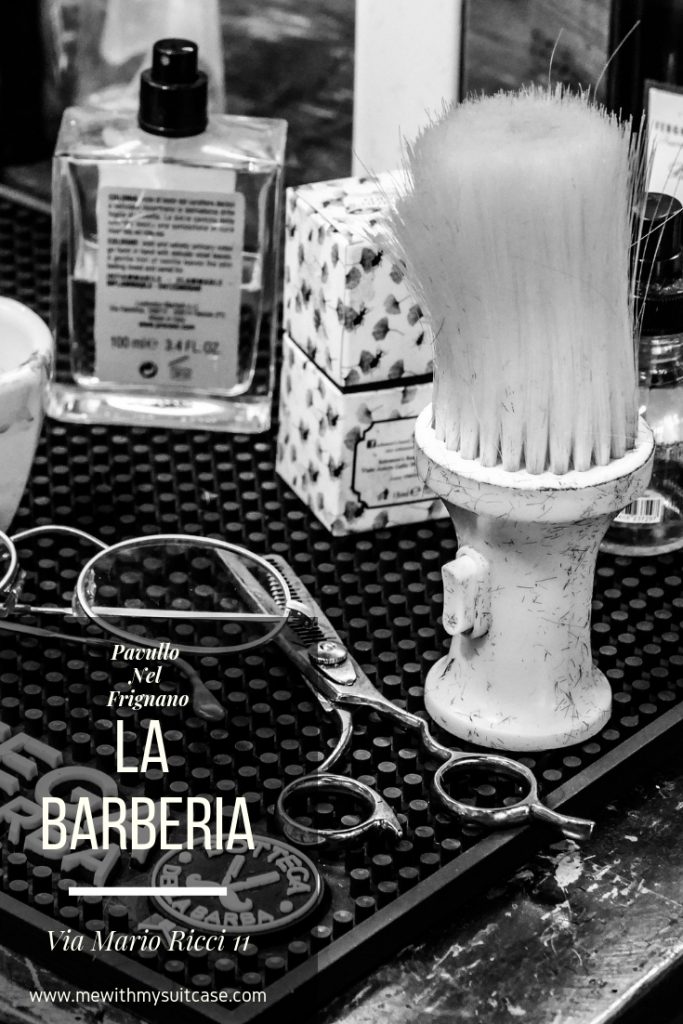 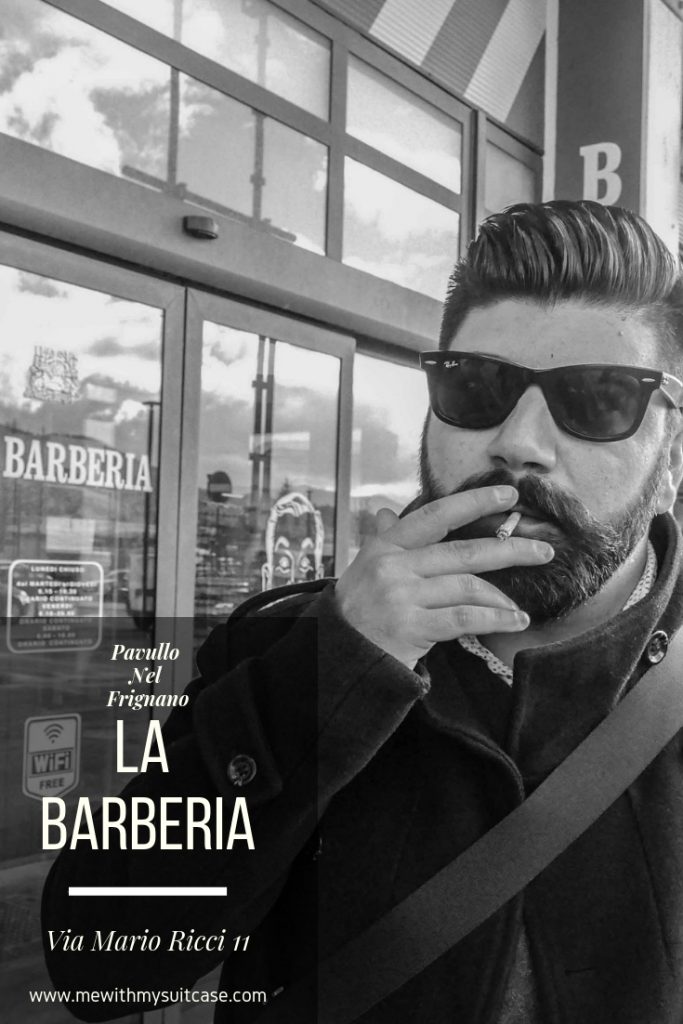 5 of The Best Cities to Visit in Australia

Make the Most of Your Trip to Kuala Lumpur