5 of The Best Cities to Visit in Australia 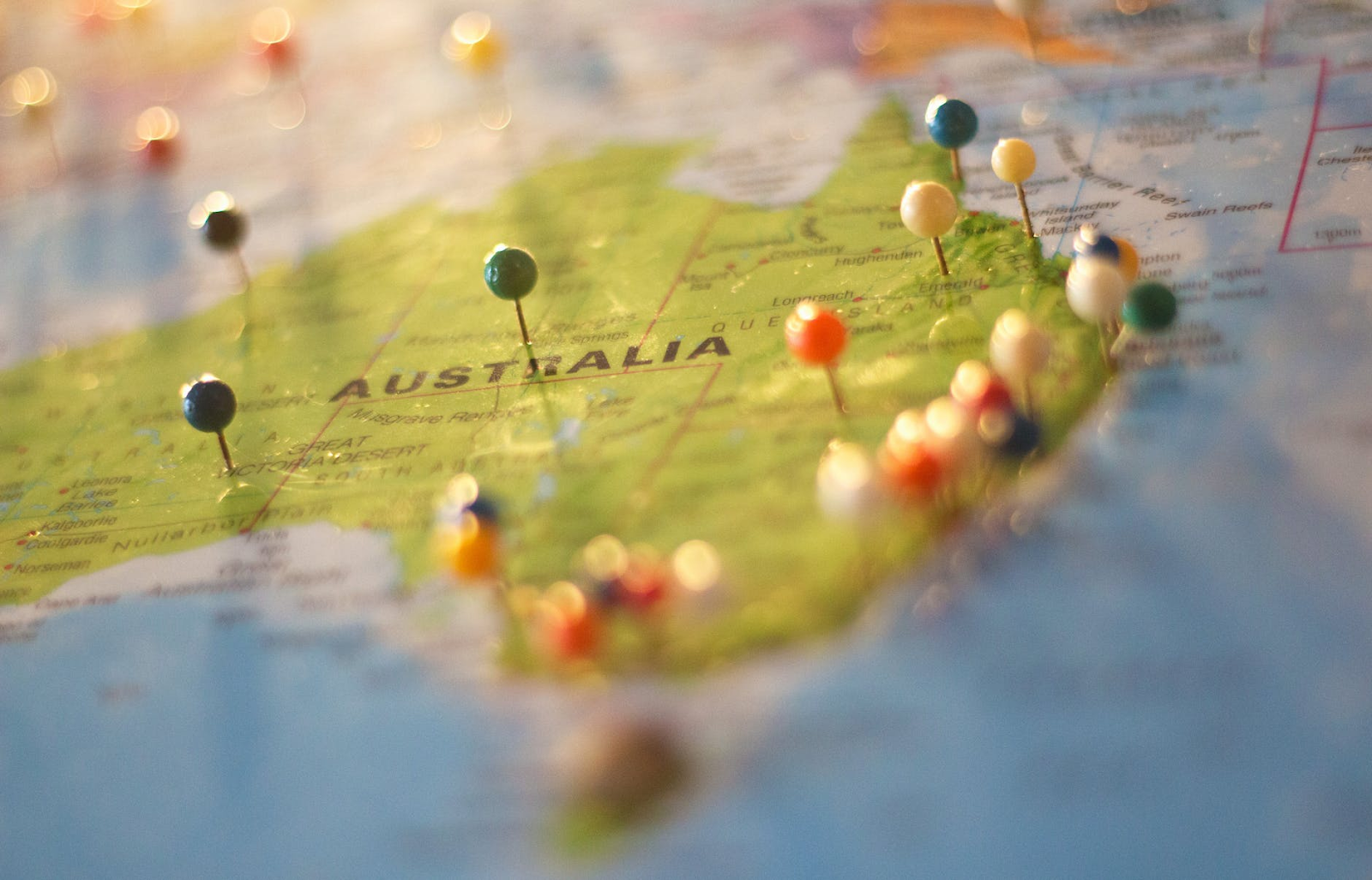 In this article, we’re going to look at three of the best cities to visit
in Australia.  The challenge, when it comes to planning a trip to
Australia as a foreign tourist, or even as a local, is the fact the country is
so vast in terms of its size and diversity.
There are the obvious highlights that companies like Adventure Free can help organise tours for, such as the Great Barrier Reef – yet more and more
people are wanting to ensure they have a few nights to explore city life as
well as the most bucket list worthy attractions.
So, let’s take a look at five of the best cities to visit in Australia,

Adelaide is a laidback city with a
pretty chilled out, down to earth, vibe that lacks the pace of places like
Sydney which can be a good thing if you’re looking for a city to kickback and
relax in for a few days.  There’s a plethora of bars, music venues, and
restaurants making it a fun and varied place to visit – yet, it’s not a booming
scene, afterall the city is known as the “city of churches” and green spaces –
making it well suited to those looking for a little more in the way of culture
than cocktails.

Perth is often ranked as being one of the best cities to live in the world,
and in terms of tourism, there’s beautiful beaches, almost constant sunshine,
and a range of cultural activities in addition to outdoor activities that make
Perth well worth checking out in its own right.

Sydney is known as one of the coolest cities on the planet, and in this
spirit it is on many a traveller’s world city bucket list; along with the likes
of New York, Tokyo, Paris and London.  Sydney has a sensational amount of
cool things to do, though it isn’t one of the cheapest of cities – indeed, finding accomodation and a good meal can set you
back quite a lot if you’re on a tight travel budget.

Of course, there are always budget options, such as hostels and life is so
interesting in Sydney that you could literally spend the day on the beach with
a picnic and have a fantastic time, but if you are looking to check out the
most visited attractions such as the Sydney Opera House you would be wise to
allocate a fair amount of your travel budget on visiting Sydney.
4. BRISBANE

Brisbane is known for being a lively
city that is Australia’s third largest city.  It’s the most prominent city
in the Sunshine State and is a great place to visit if you’re into outdoor
pursuits such as cycling, climbing and hiking. It’s a fun and friendly city
that is much more than a tourist town – indeed, most the food and music scene
is geared toward the bohemian local crowd, making it a truly authentic place to
visit.

Melbourne is the second largest city in Australia and injects a much more
cosmopolitan and European vibe than the other cities on this list.  For
instance, there are lots of food trucks and art galleries, which can make it
feel like you are in San Francisco at times. 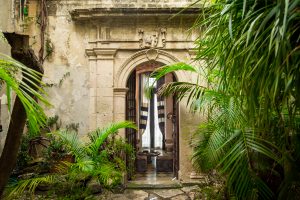 Make the Most of Your Trip to Kuala Lumpur