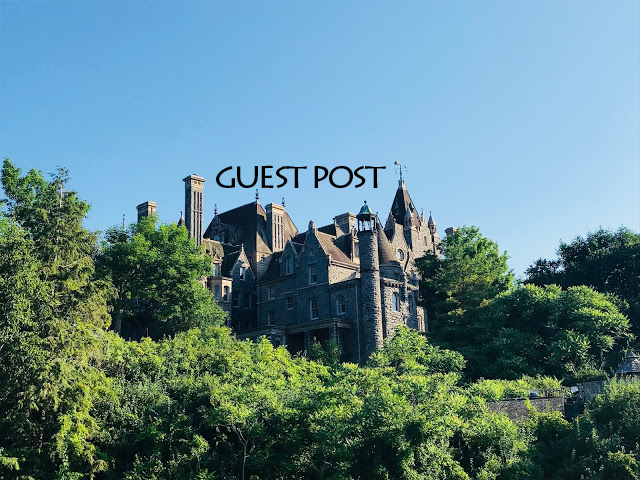 A place where you can still see George and Louise Boldt walking the grounds holding hands.

In 1900 George C. Boldt,
famous for the Waldorf Astoria Hotels, decided to give his wife Louise a
surprise gift to show his love for her: a castle. He spared no expense in its
design marking its architecture with hearts, which gives the islands its name
today. Boldt Castle was to be a six story, 120 room wonder to shower his wife
with love. Tragically in 1904, Louise Boldt suddenly died having never seen her
husband’s labor of love. George Boldt was so depressed he immediately halted
all construction of Boldt Castle and he never returned to the island. The Castle
laid in ruin for seven decades before the Thousand Island Bridge Authority
acquired its ownership. Today it’s a tourist attraction still being restored
after so many years of neglect.
Today you can visit Boldt
Castle from Gananoque, a small town in Ontario just 20 minutes east of
Kingston, an hour and a half south of Ottawa or three hours east of Toronto.
The Boldt Castle stopover boat tour runs roughly 5 hours total with a 2 hour
stopover at Heart Island so visitors can tour the Castle. A passport is required
when visiting from Gananoque as the island resides in U.S. waters. Tickets can
be purchased online for approximately $50.00 per person at https://ganboatline.com/cruises-schedules/sightseeing-cruises/boldt-castle-stopover-cruise/ 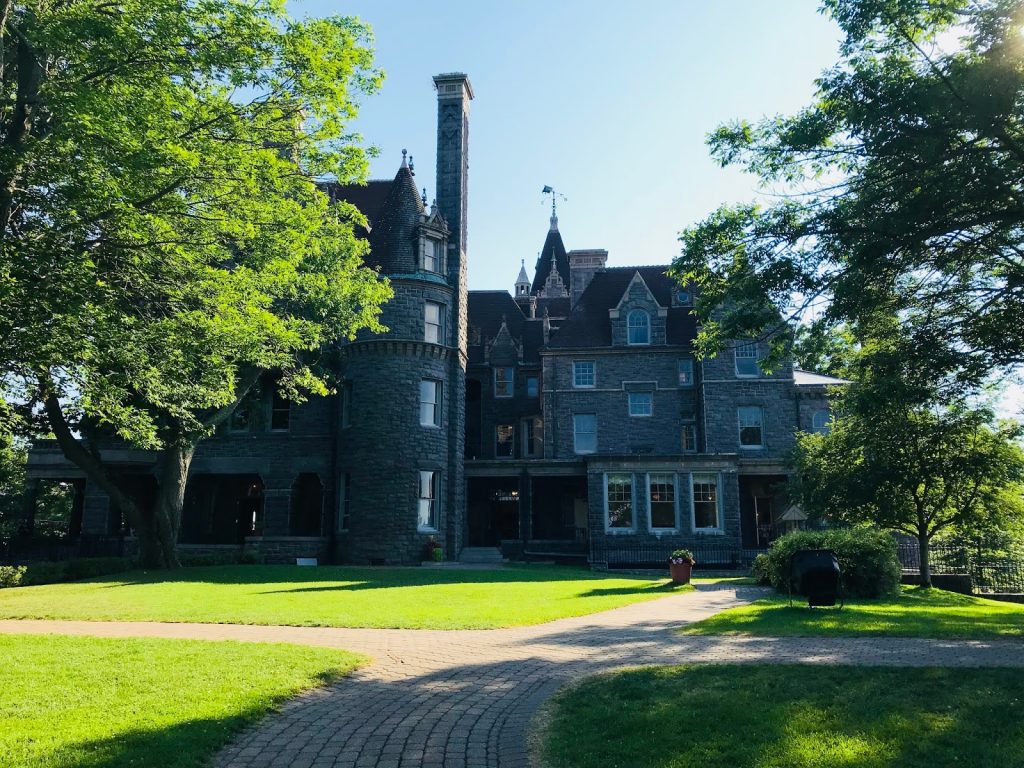 A discount is given for
seniors and children five years of age and younger are free. Some people living
in the 1000 Islands drive their own boats to Heart Island for a visit to the
castle which is only $9.50 for entrance alone. You can also see the Castle by
helicopter, which also leaves from Gananoque and cost about $135.00-150.00 per
person.
https://www.viator.com/tours/Thousand-Islands/Boldt-Castle-and-Thousand-Islands-Helicopter-Tour/d28469-20805P2?tid=21562:H1dg9ua4DC:95303&mcid=58086 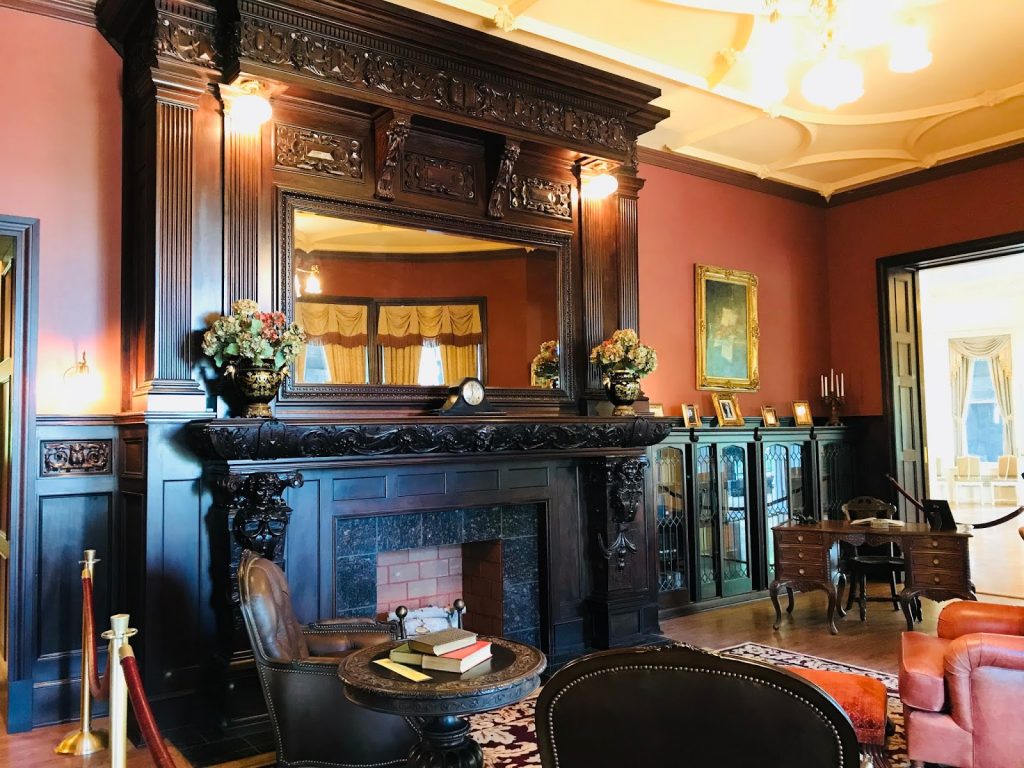 I visited Boldt Castle this
past summer with my parents and we were all taken aback by the castle’s
craftsmanship and the dedication in its design. The outside resembles a castle
but the inside is a lavish manor. The love once poured into the castle’s
construction permeates throughout the grounds. My dad said he could almost see
George and Louise Boldt walking the grounds holding hands.

If you want to read more by  Laura Hosford, check out her website here at www.undercovertravelagent.com 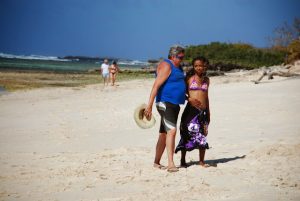