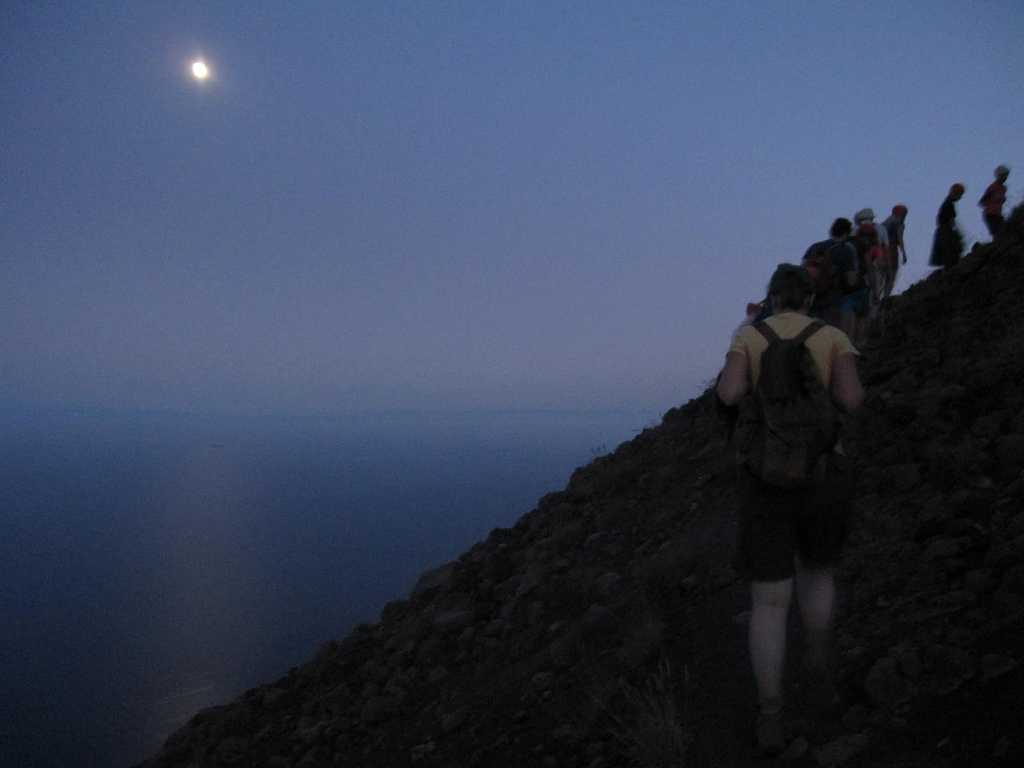 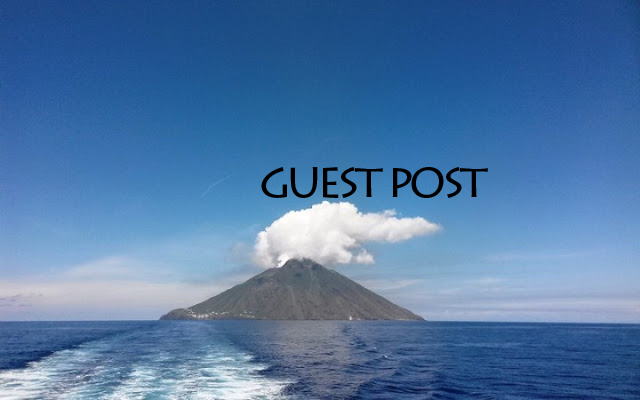 Finding yourself, after three hours of hard walk, at
the peak of the Stromboli Volcano, admiring the sunset or waiting for the
eruption while eating a sandwich, is absolutely a lifetime experience guys!

Unaware perhaps of the effort which was waiting us, we
were brave, excited and ready with windbreakers and scarf in our backpacks.
We left the quiet of the magnificent Eolie islands early
in the morning to venture in a track of difficulties which at that moment we
didn’t expect to be that much exciting. That has been a real trekking
experience indeed.
Suddenly once begun the real slope we started to feel
the tiredness, followed by this, the intense sweat, the dust and the thirst
that didn’t stop. The path was partially simple, without any vegetation or other impediments but
partially it was rocky with no protections. Slowly we started to feel the fresh
air blowing from the peak.  It took about three hours to reach the top at the 927 meters. Once reached the top, after the last efforts, we could admire the most beautiful sunset ever. The horizon on sea and the smoky
volcano were absolutely impressive. We waited a long for the eruption but sadly that didn’t
happen, so after eating something we started the descent. By that time it was
dark and the path  back to our car seemed
long and long; while the cold was disappearing slowly leaving space to the warm
of the coast. Immersed in dust and smoke, we finally reached, exhausted, the
starting point. We were tires but happy. It has not been a day of vacation, as
commonly could be, but it has been an instant of life, a moment to live one of
the most beautiful experiences of our life!

Some technical information
The access was once totally free, today it is obligatory to be accompanied by
the guides after the 400 meters.

The hike to the top is difficult, especially at night. It is recommended,
always, to make the excursion together with guides who know the paths and that
are informed on the eruptive activity.

An experienced guide can help you in the ascent, he will know how to show you
the natural beauties and the vision of the “pyrotechnic show.”

There are different paths that cross the island, following I’ll propose you
some of them.
1) The Cemeteries path with its starting point in Piazza San Vincenzo, is in
absolute the easiest, it doesn’t need the guide and can be tackled by children
and elderly too. The path begins from the street Soldato Francesco Natoli, it
will then take you to the geologic station, from here, abandoning the main
road, it will introduce you on an amazing trail surrounded by Mediterranean
forest crossing the both ancient and new cemetery.
2) The Path from San Vincenzo to Pizzo Sopra la Fossa realized in 2004, allows
reaching the summit of the north-oriental slope. This route is traditionally
recognized as the surest to reach the peak. The path that conducts to the
craters has an average width of one meter, well signaled and easily practicable,
it alternates sandy and rocky terrains. The slope to the craters follows the
same initial part the start from the church of San Vincenzo to Labronzo, from
here it diverges to the right to the ascending path. The zone, covered by Cisto
bushes, crosses the classical dry walls realized for agricultural purposes. At
an elevation of 340 m in the proximities of a holm oak, there is a little
square from which it continues a slope toward the summit of the rocky ridge
call Cannestrà at 500 m. From here on there are no shadow spots and during the
summer periods the path can decidedly be hard, for this, it is advisable to
tackle the slope in the late afternoon. The climb along the rocky ridge of the
Liscione, characterized by red brick of lava, has been simplified with the
realization of numerous hairpins where it begins an arid band covered by black
sands and rocks.During the whole path, you will be accompanied by the sight of
Stromboli and the Strombolicchio. The reaching of the crest that separates the
Sciara del Fuoco with the oriental slope is an exciting moment, you will find
yourself in a lunar landscape with smoking craters, at this point, it is
important to choose the right place to admire the volcanic activity because of
the winds that move around the smokes of sulphurous anhydride.

For the descent I suggest the following stretch:
The most conventional is the one on the south-oriental slope, from Pizzo Sopra
la Fossa a path will conduct you to Pontella delle Croci from where you’ll cross
the sandy zone of Rina Grande (one of the most insidious paths because it has
been crossed by an avalanche of warm material during the 1944 eruption) up to
Liscione.
This point is also known as “cleaning shoes” for the habit to empty
the shoes from the sand.
From this point, the descent continues with more accented inclinations until you’ll
reach the cemented road.
The path is not considered one with high difficulty but always pay attention to
the rare points next to precipices that are not provided with handrails. 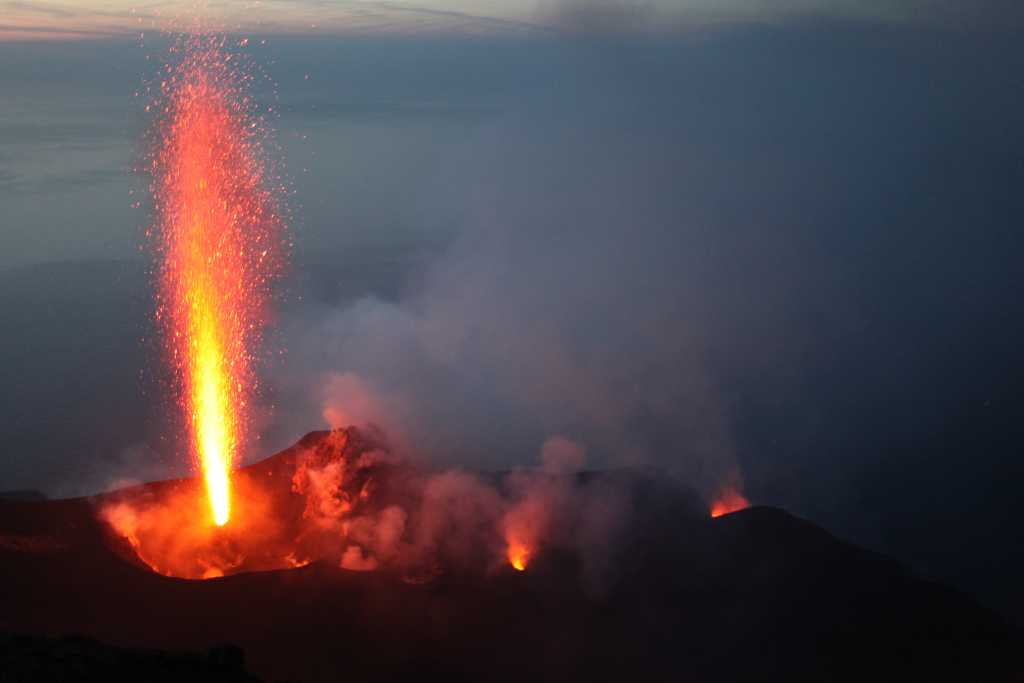 If you love these kind of vacation I suggest you to
read these article about the best National
Parks in Italy
where you’ll find a list of interesting places to visit.

Simone
from Italy
My name is Simone, I have a wife and two kids. I travel a lot, I
like it, and I like Italy. This year (2018) I decided to merge my
two passions, travels and computers by creating a travel blog,
https://lovinitaly.com.
It doesn’t have to be perfect, but its aim is to help people
discover my country. It has some main travel guides about the main
cities but I prefer to write about the less known villages. Here in
Italy, we have everything a tourist can ask for, from mountains to
see, from culture, art to monuments and museum. 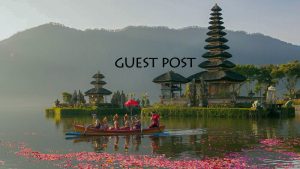