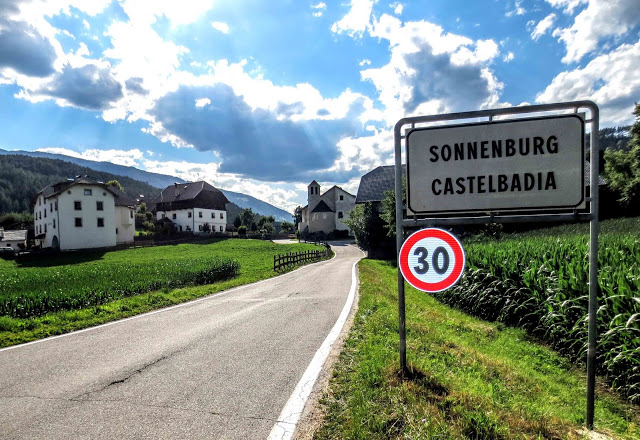 July 16, 2018Niry Fidelis
5 Good Reasons which are taking me again and again back to Trentino Alto Adige Region.
SUMMER EDITION


I stopped counting the number of times I go to the Trentino Alto Adige Region of Italy! Hard to think it is still part of Italian territory because since you cross the Veneto Region everything changes: slowly the radio tunes on into German language and if it is your first time to get there you just wonder what is the reason behind this change of language while still in the Italian area. Surprisingly also the road signs start to be in both Italian and German language. Apart from this, landscapes, food, people and their attitude are totally out of what one can imagine as part of Italy.

Trentino-Alto Adige, in fact, is an autonomous region in Northern Italy made of two self-governing provinces: the Province of Trento, commonly known as Trentino and the Province of Bolzano, commonly known as Alto Adige.
From the 9th century until its annexation by Italy in 1919, the region was part of Austria-Hungary and its predecessors, the Austrian Empire and the Holy Roman Empire. Together with the Austrian state of Tyrol it is represented by the Euro region Tyrol-South Tyrol-Trentino.
With a past of poverty, the region is today among the wealthiest and most developed in both Italy and the whole European Union.
In English, the region is known as Trentino-South Tyrol or by its Italian name Trentino–Alto Adige, in German, it is known as Trentino-Südtirol and in Ladin, a language mainly spoken in these areas, as Trentin-Südtirol.

We share here for you five good reasons to visit this wonderful land both in winter and summer.
1)NATURE: here we find romantic lakes, majestic mountains, woods for all tastes which make us believe that still there is a space for nature. What is mainly comes always to our attention is that it is so well maintained that you just feel how easily man can coexist with it. The Photo here is from Braies Lake. 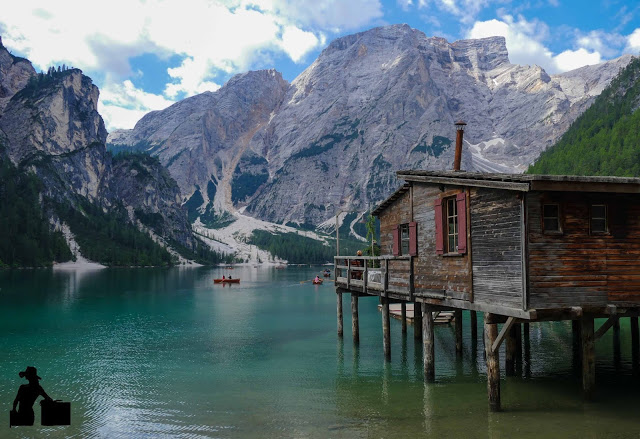 2) TREKKING: there are trekking and hiking routes everywhere, let’s say also in the middle of nowhere. From seniors to children enjoyed walking or cycling along the trails. It happened several times that without knowing the surroundings we could take the first shown trekking path which surprised with fantastic views and landscapes. 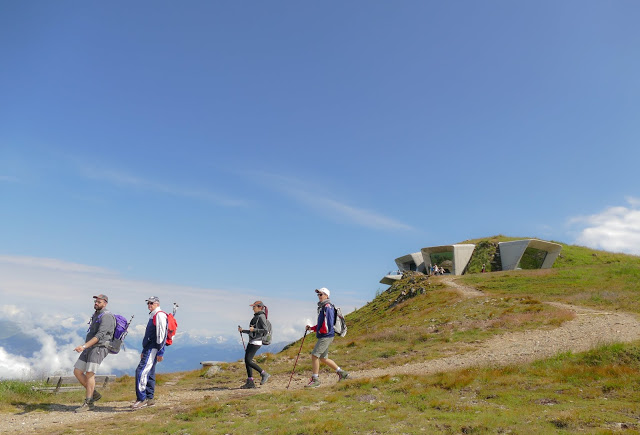 3) CHURCHES: cute little churches located here and there make us absolutely crazy. I remember our first time there, we used to stop our car whenever we saw a church, a habit that however we lost faster because they are everywhere like mushrooms during the rainy season. We wonder the reason why they have built so many churches, probably they used to pray a lot: 😉 or just as a result of mobility difficulties in the mountains. 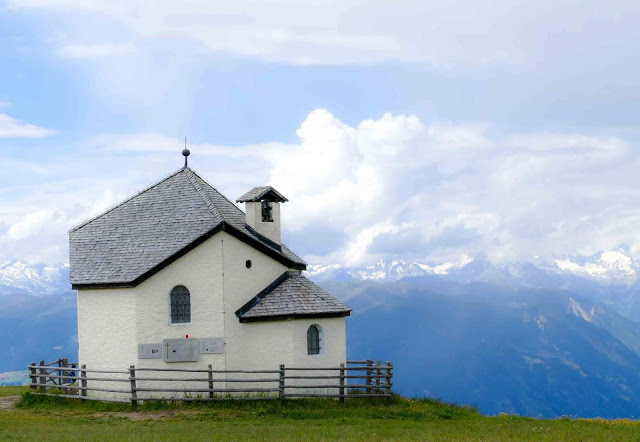 4) WINE: if you love wine as we do, then what are you waiting for? They make great items. We love their white ones but even if you don’t like wine, the grapevines add a particular atmosphere to the landscape that won’t be misunderstood. 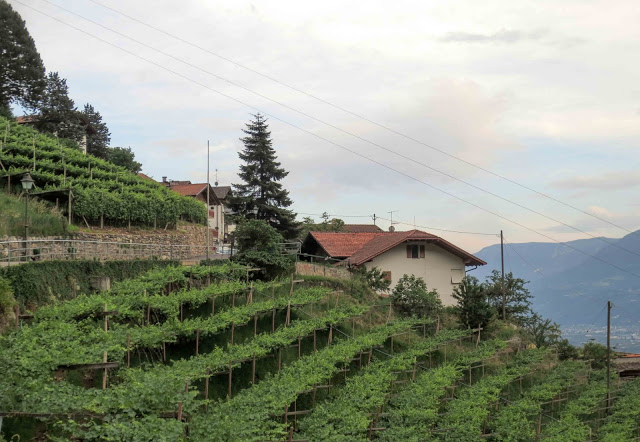 5) SPECK AND CHEESE: “last” but not the least is certainly their tasty speck and cheese. All the restaurants have both cheese and speck in their menu so no excuses. 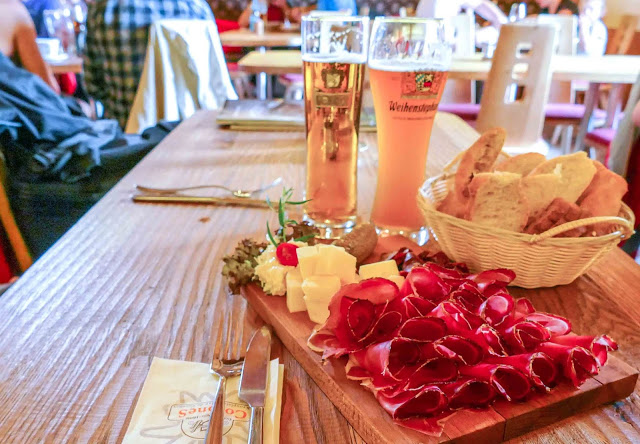