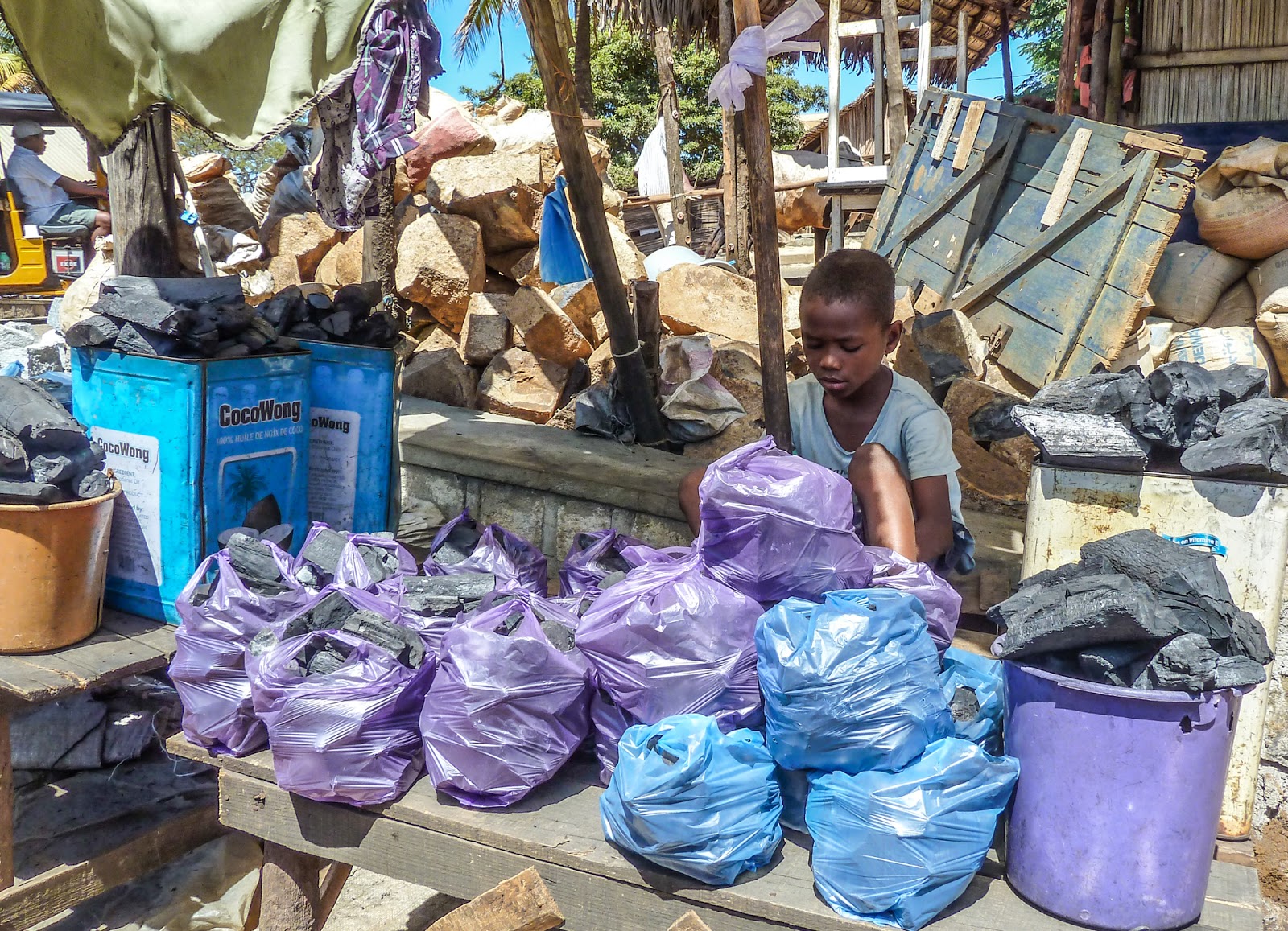 Hell Ville: a place where the daily life starts 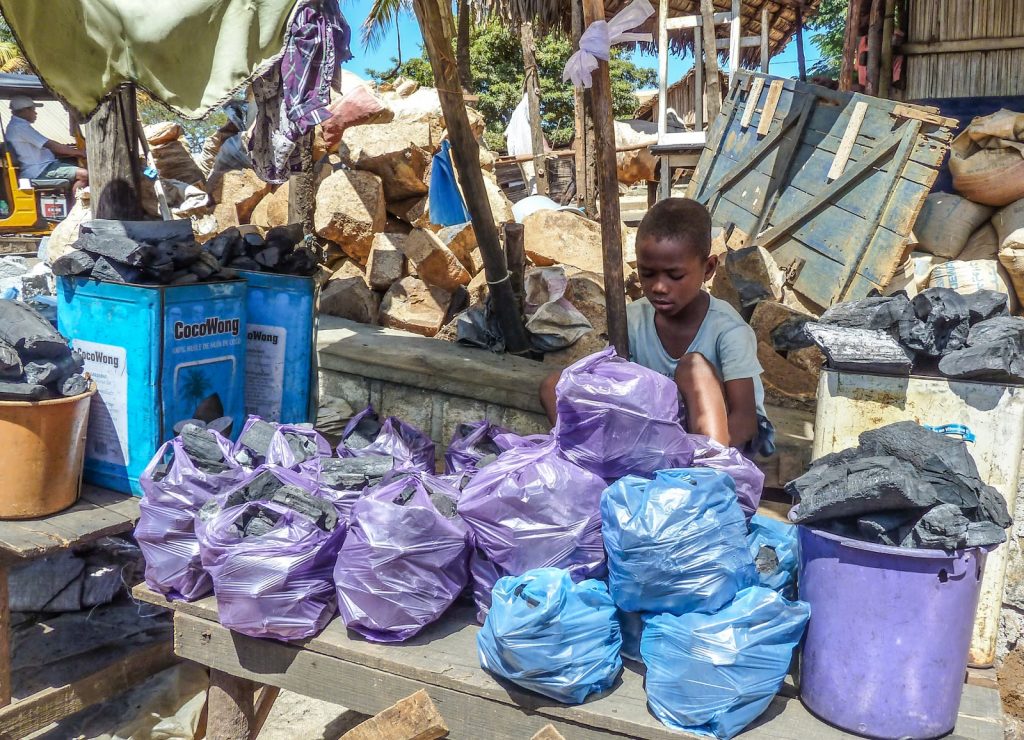 Hell ville was the administrative centre of Nosy Be (Madagascar). All the
guide books suggested a visit to this town, the market specifically was highly recommended.
We went there early in the morning by our scooter which we rented close to the beach area;
we parked it  somewhere close to the market and walked down the city. The
town itself was very small but picturesque and the market was chaotic with
flies all over. 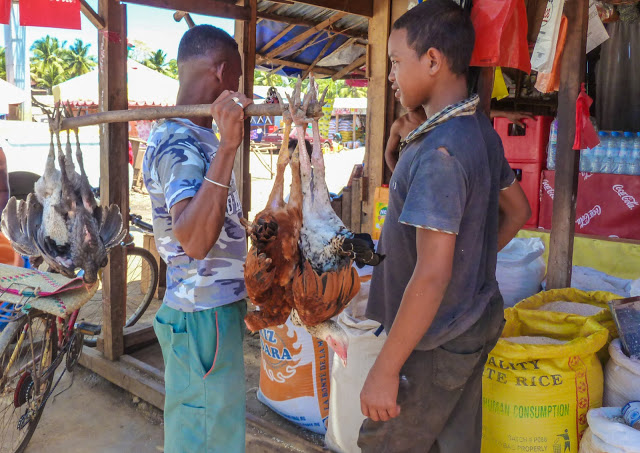 People from diffrent villages all over Nosy Be, walk km and km on unpaved roads to reach the market for their daily needs. Out of that, the market played an important role in the Malagasy people who often walk more than 20 km even with no intention of selling or buying. simply to catch up on the gossips. For us it was very interesting because that was a
place where all the hotels of Nosy Be used to purchase their daily needs. We
could learn where our tasty food came from. Especially, when we were in
Nosy Be, I used to eat the sebù meat almost every day which was absolutely delicious;
they had the most incredible meat that melted in my mouth like butter and
seeing that it was coming from such a condition was incredible: the diffrent areas were
filthy and flyblown. 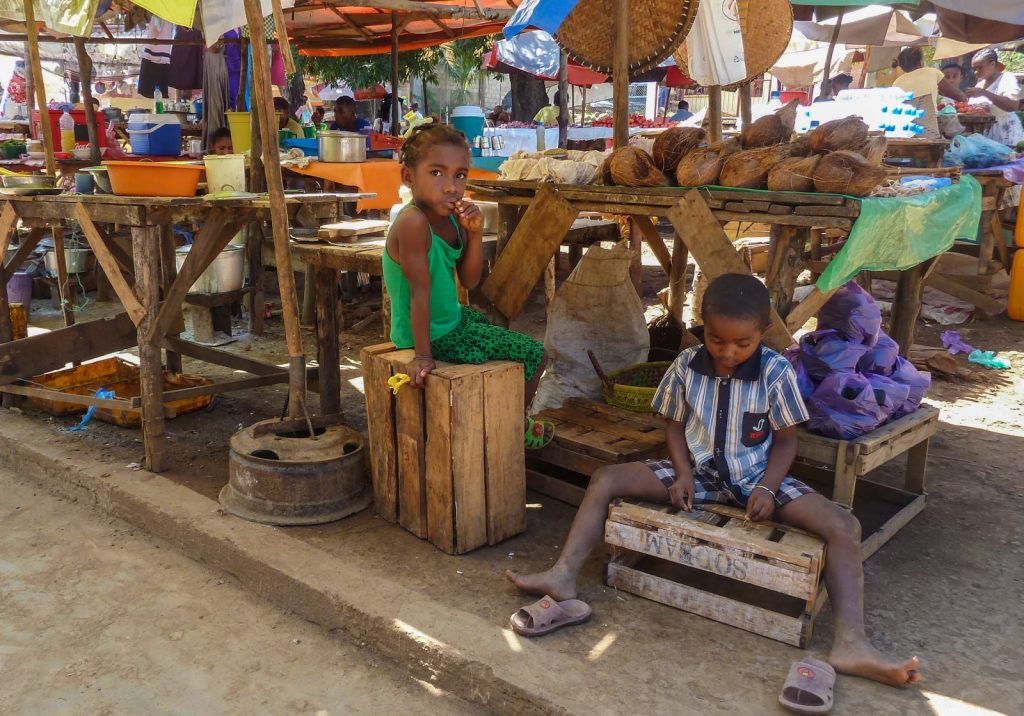 Children were everywhere playing with products which were
still waiting to be sold. There were a bit of everything that you can find in
the country like spices, fresh and dry fish, poultry, meat, lobster, shrimp, hardwares,
natural remedies against the most common health problems, coal and handcrafts. Fruits
and vegetables had poor
quality probably because they were not stored in suitable places: no one had
fridge. They sold spices wrapped in small plastic bags and the world famous
Malagasy vanilla was very cheap here. It was another world. 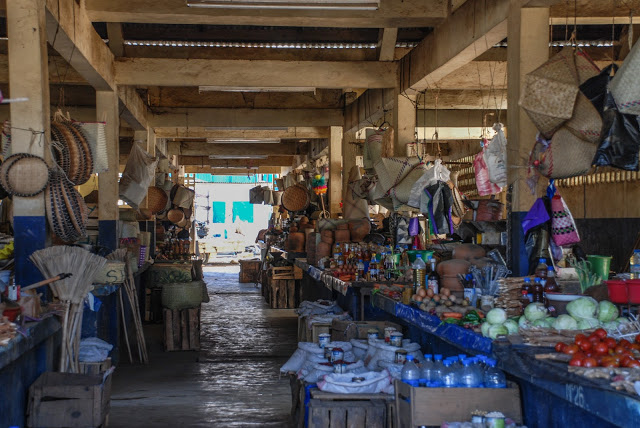 On one side we felt
lucky that we had an opportunity to visit such a different environment but on
the other side we felt sorry for those conditions of life that people were
forced to live. It was certainly an experience far from our reality that made us richer. After all we cannot claim to know a place without
visiting its shops or local markets by ourselves without guides or any other
person related to tourism promotion. In the morning the market is full of
people but tidy, we were told that in the late morning and early afternoon it
used to be more chaotic. 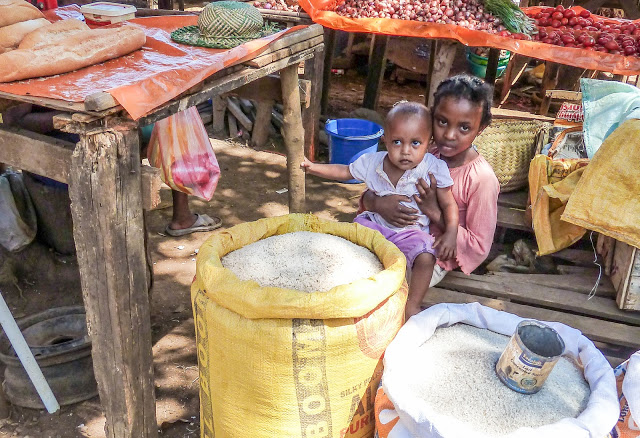 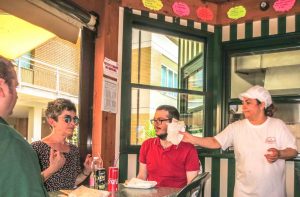 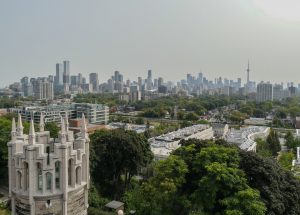