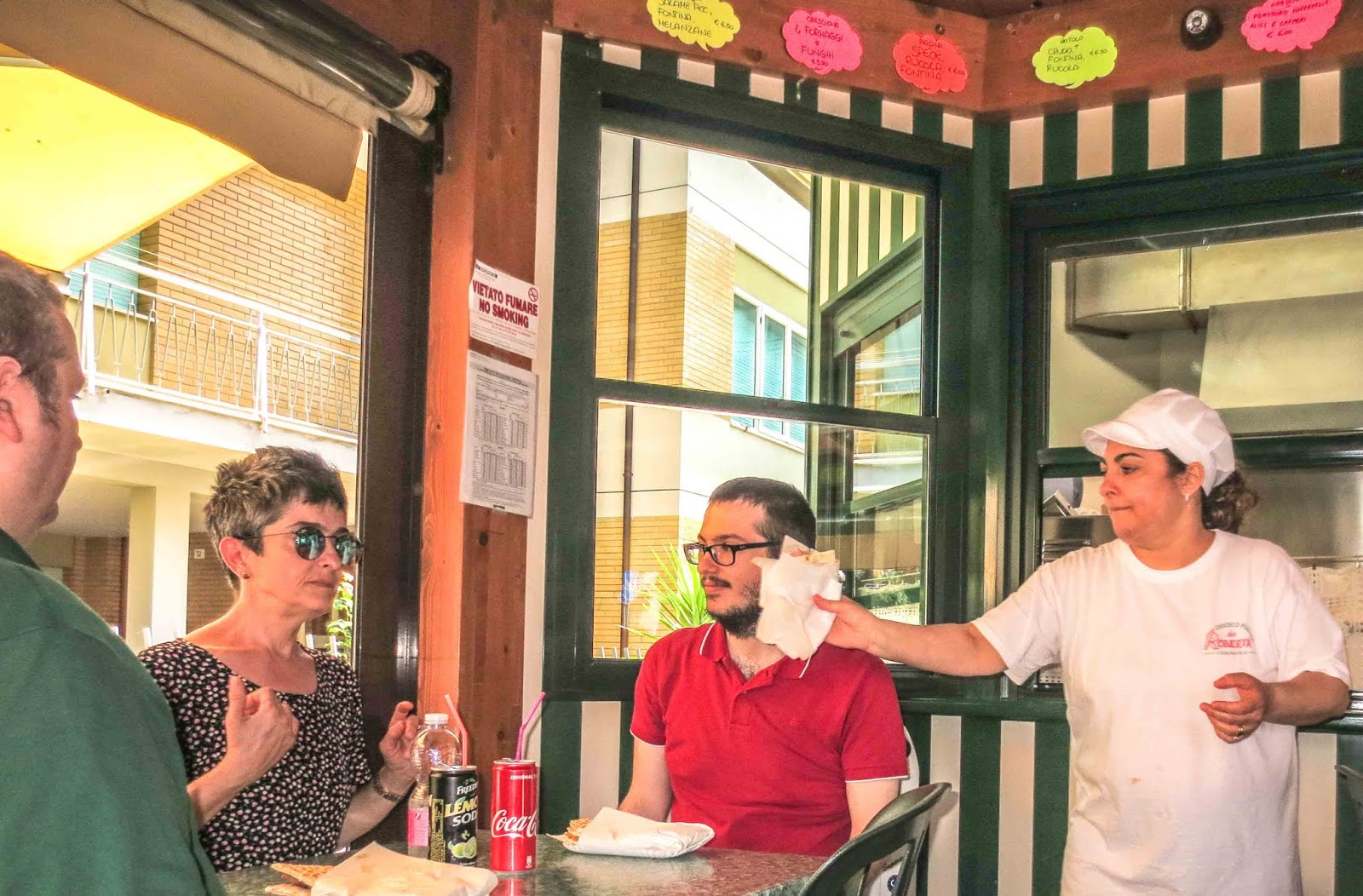 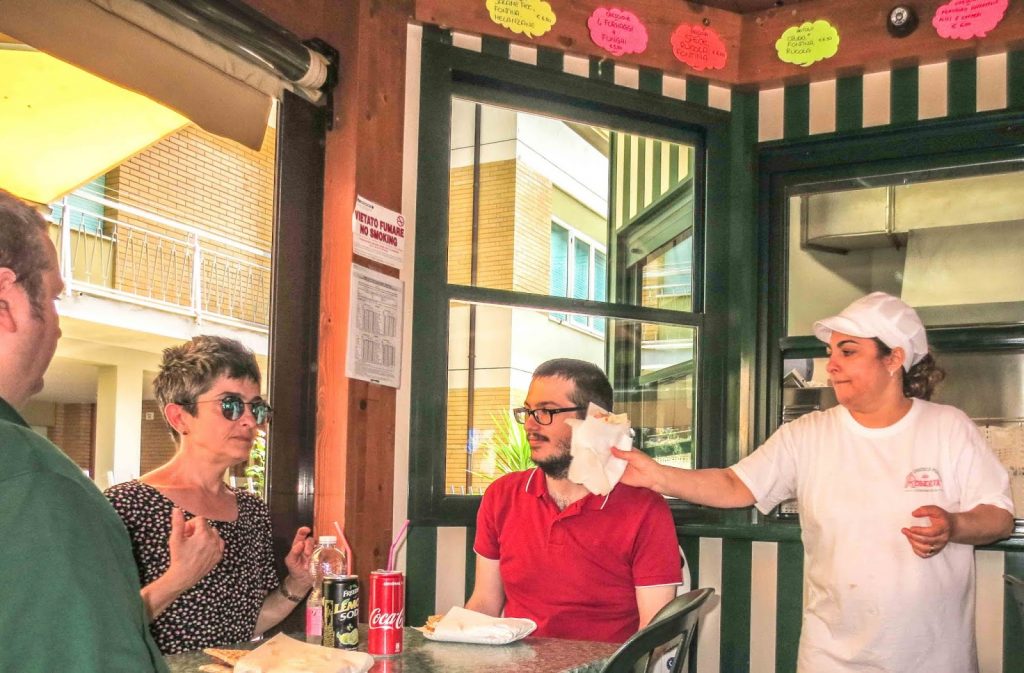 No one leaves
Cesenatico without trying the Piadina Romagnola, a traditional fast-food of the
area. There are in fact plenty and plenty of “Piadinaros” by the streets ready
to hand brew a super tasty hot piadina at any unimaginable time. Among them we
would like to remind you the one in Via Roma called Piadina da Roberta. If you
guys use to follow our blog, you already know that we normally don’t write
about the ordinary. We always write about things which have that something more
to make it unusual. So, what is that something more in Piadineria Da Roberta? 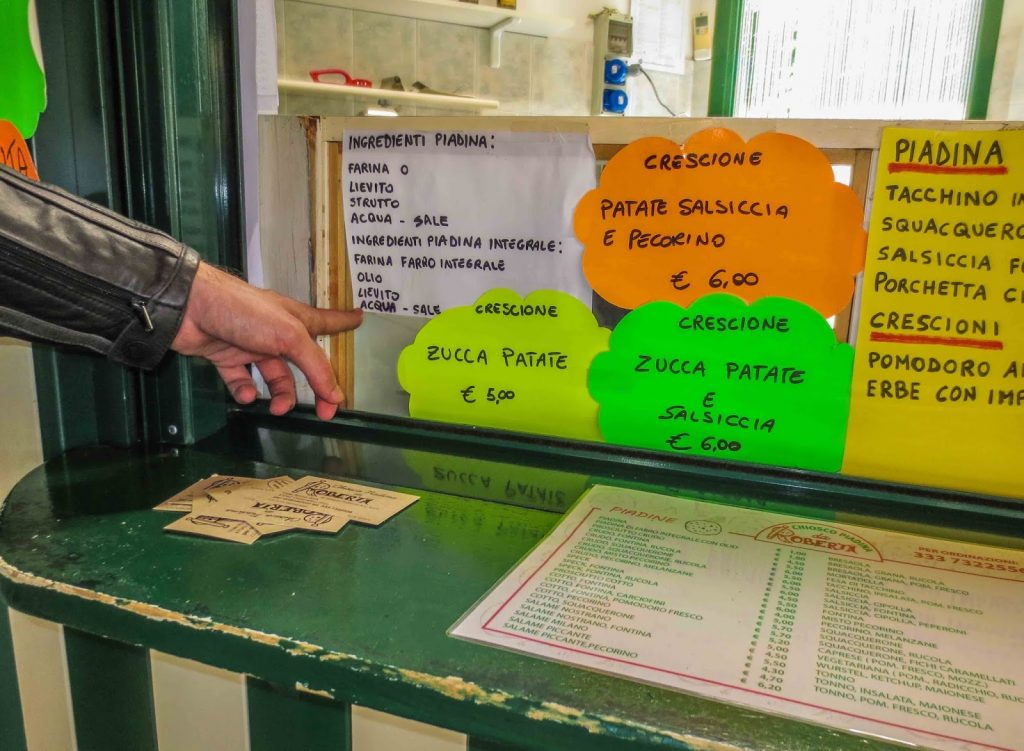 For some
strange reason, the food intolerance is increasing day by day, especially the
one for cow milk. We ourselves, during our travels are noticing that the number
of people looking for milk free foods are everywhere and sadly non all the food
suppliers are taking into account this detail which could be a big big problem
to the ones who suffer from milk intolerance: a small quantity is quite enough
to induce symptoms that can ruin the entire day or week. Despite the number increases
more and more, the sensitivity to this problem is unfortunately still very
poor. Even if the original recipe of the piadina doesn’t include milk, many use
it to make it softer. It becomes then, for these people, difficult finding a
place where eating. 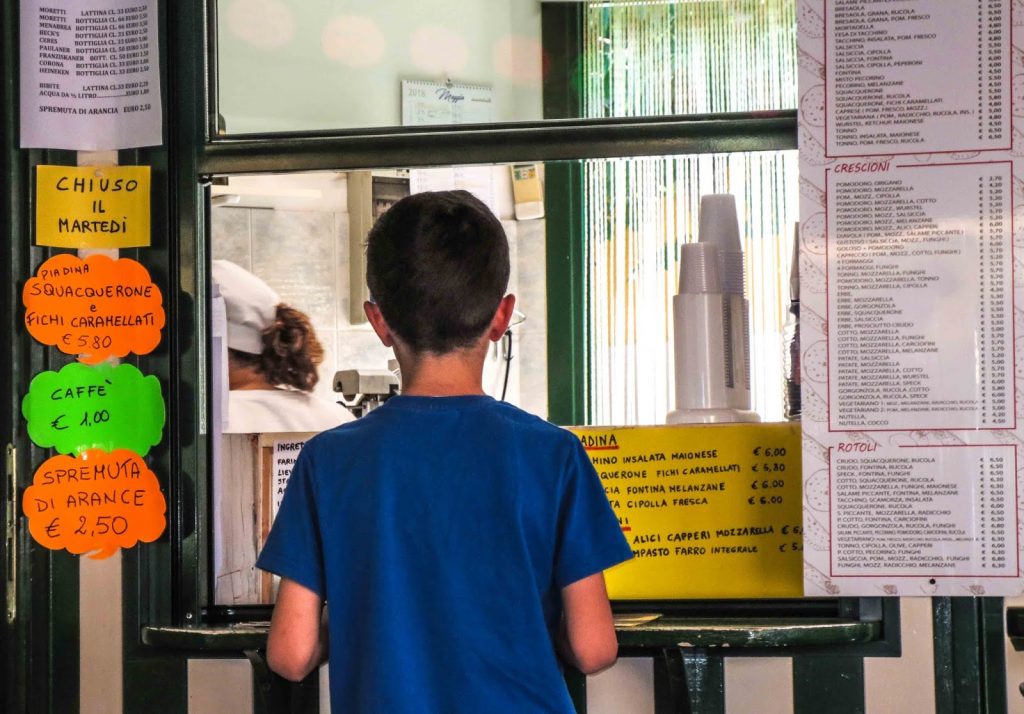 Here is where
the Piadineria da Roberta, comes out stepping forward.  It has abolished milk from its ingredients so
that everyone can enjoy the meal without worries. They also make piadina with
spelled flour without lard, means vegan. Obviously they have a superb choice of fillings which are typically Italian
and the taste is absolutely delicious. The ladies are
a bit slow but remember that the piadina is made right on the spot and as such
it still requires a bit of time.
One more
point that we would like to share is that they don’t have POS payments, only
cash which is for us inexplicable because we don’t use cash anymore so we had
to go to the nearest bank to settle down our €13.00. 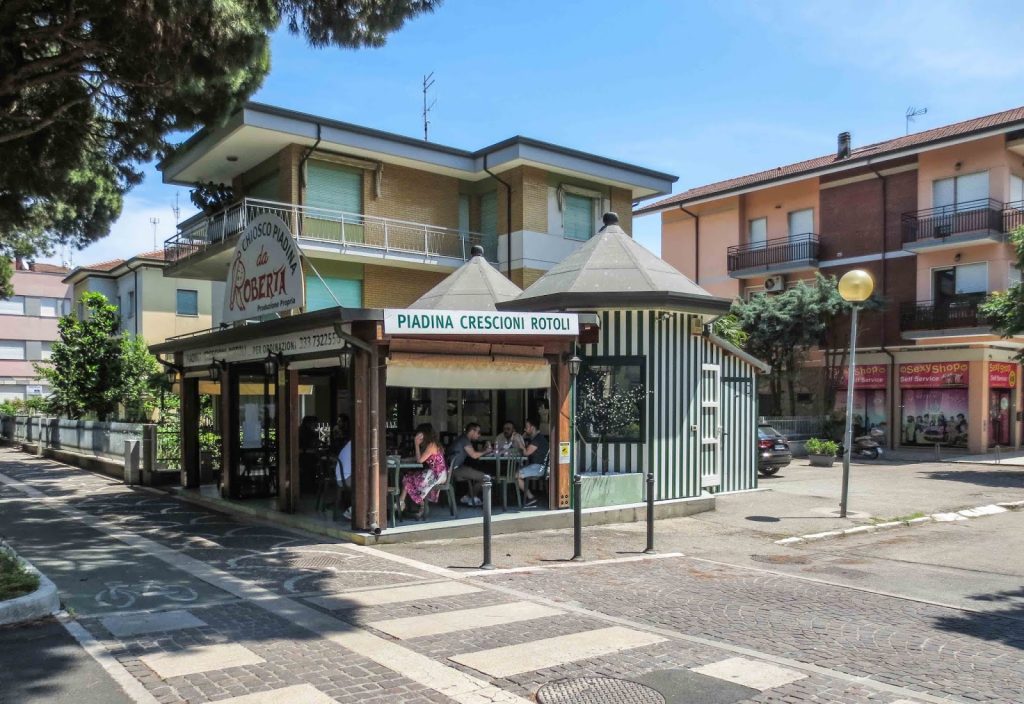 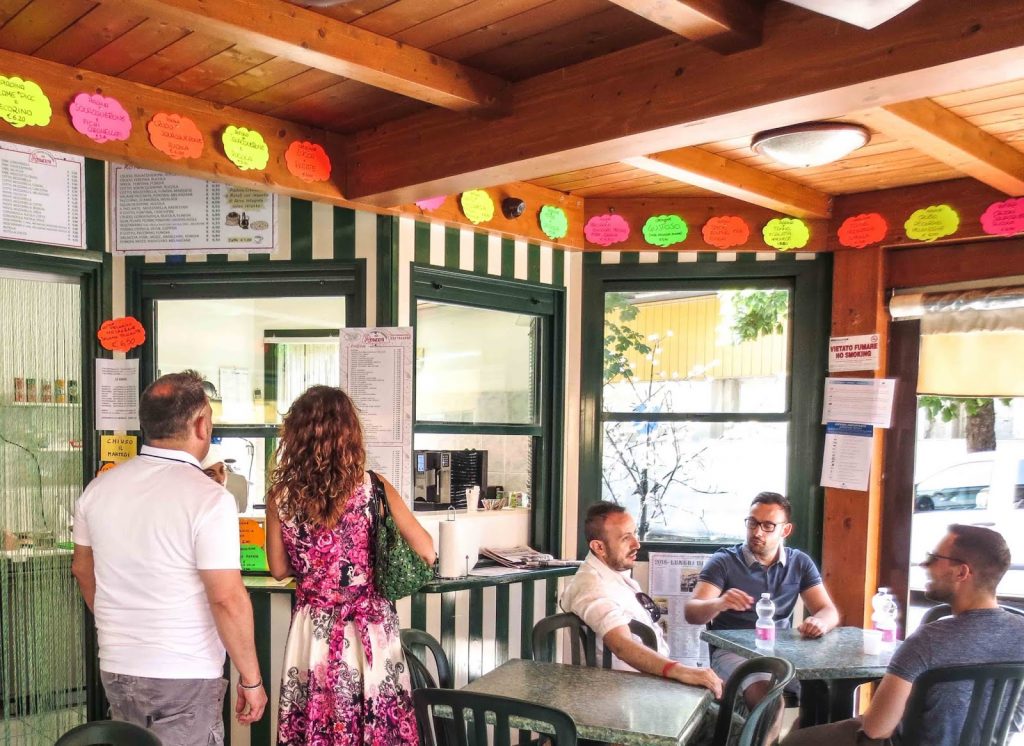 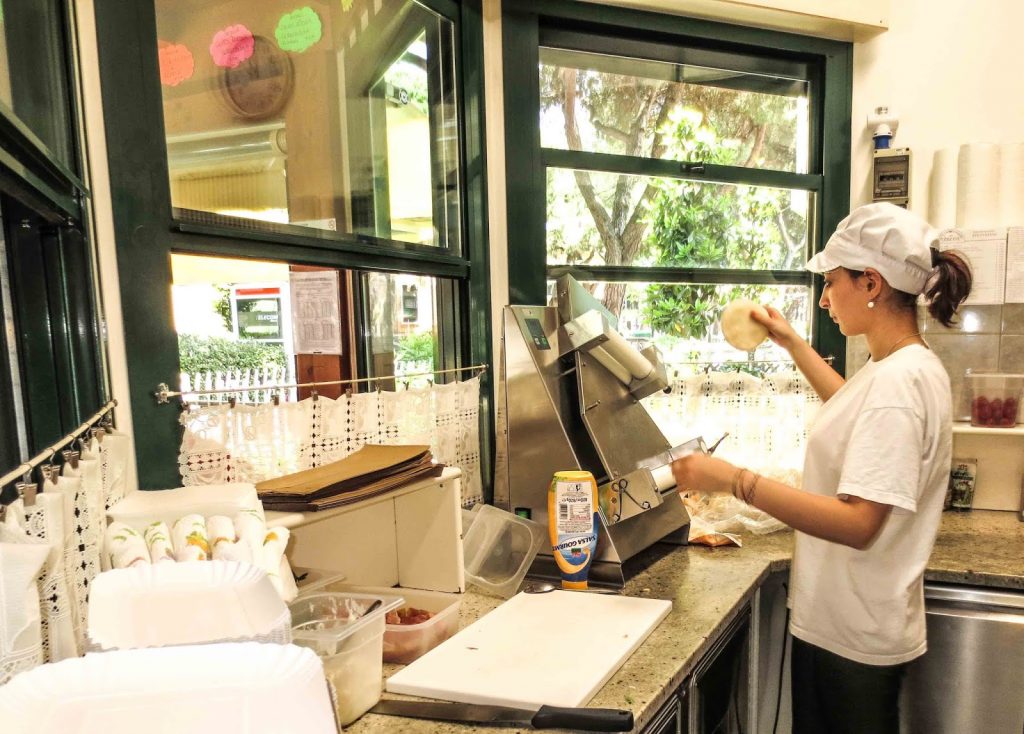 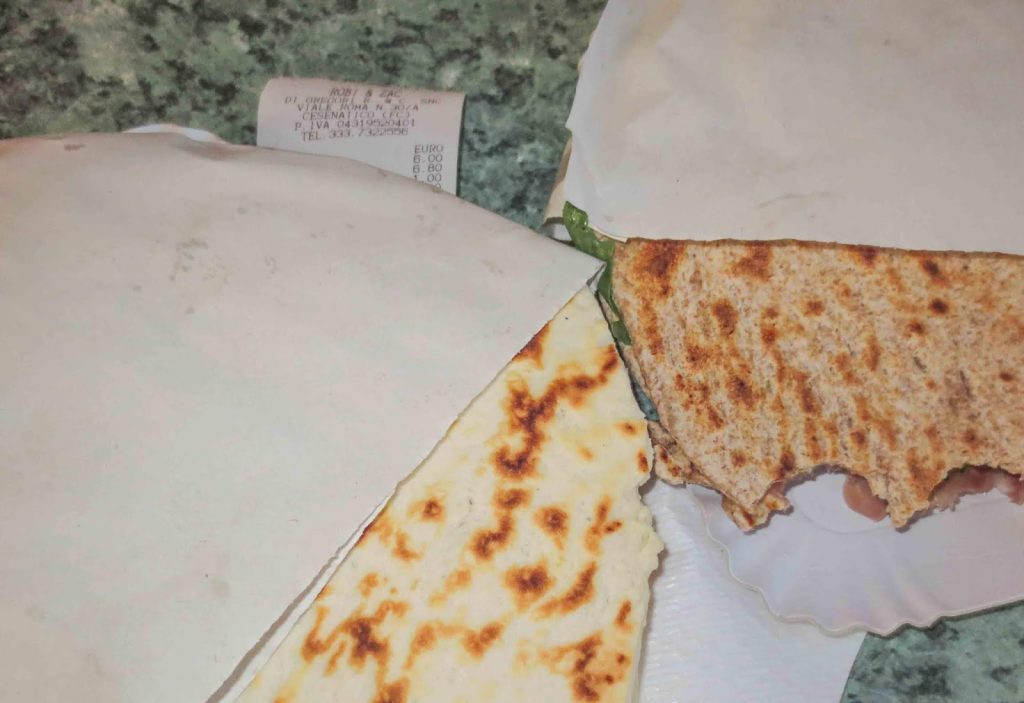 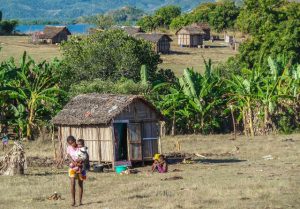 Life in a Malagasy village in Nosy Be 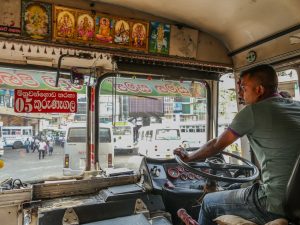 10 Reasons why you should travel Sri Lanka by local Busses