What is a Riad in Morocco

5 Reasons why you must stay in a Riad 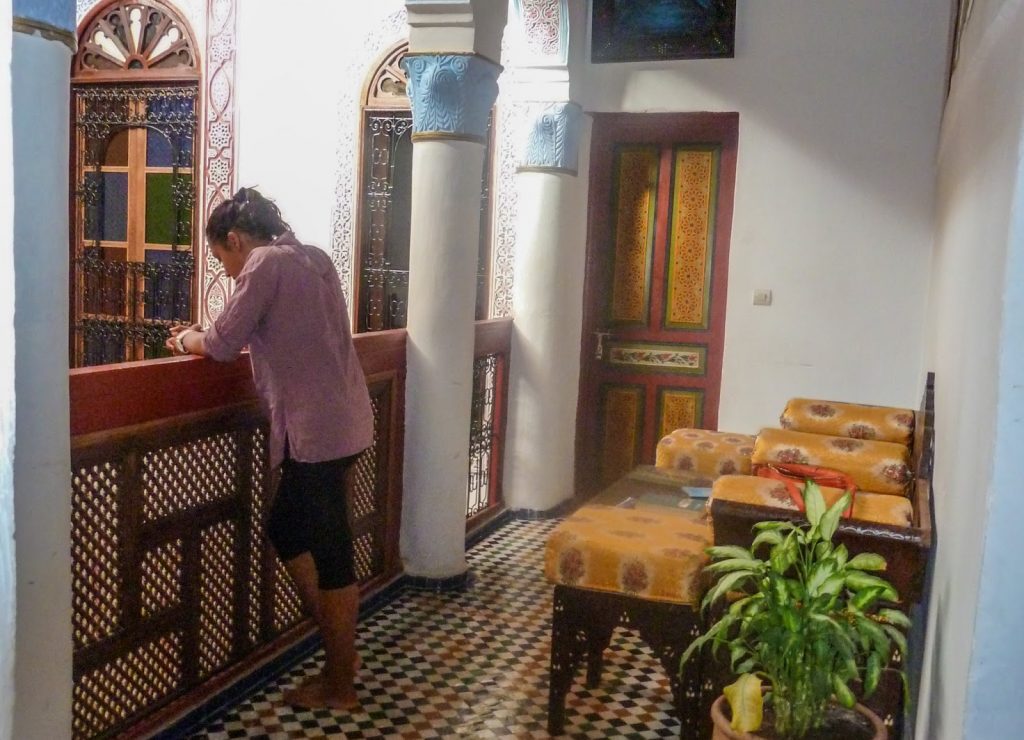 Finally that
day came, the day that we could fly to Morocco: our most wanted travel
destination ever. My friend and I was planning this trip since years but for
some reason we went on postponing the trip and I don’t want to hide
that when the right moment came we were really excited. We were so prepared by
now about the country that it didn’t take so much of time to schedule our
plans. Without any advice or suggestions, we booked all our overnights in Riads
and believe me that have been the best thing that we could ever do for this
travel destination. 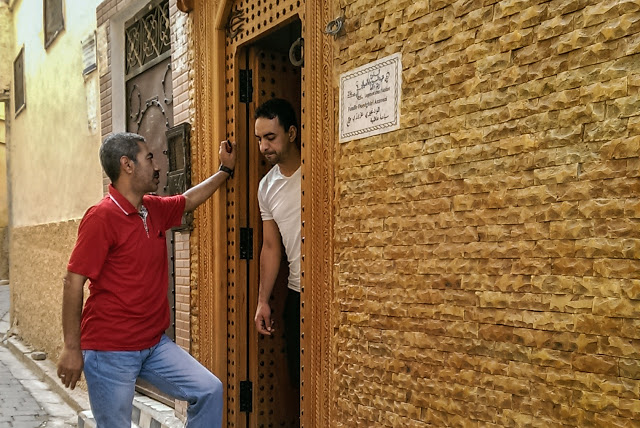 When we were searching for hotels on Booking.com, we
casually noticed that many of the given options were having the suffix Riad but
obviously at the moment we weren’t too concerned. To be honest we
thought that it was an Arabic translation for the word hotel.  Only later, once in Morocco, we learnt that Riad was a
traditional Moroccan house normally of two or more floors around an interior
garden where plants and fountains were located. Once it used to be a city home
of merchants and courtiers, means the wealthiest and for this reason it was built
accurately, representing then the finest example of Moroccan architecture.  The word Riad comes from the Arabian term for
garden. 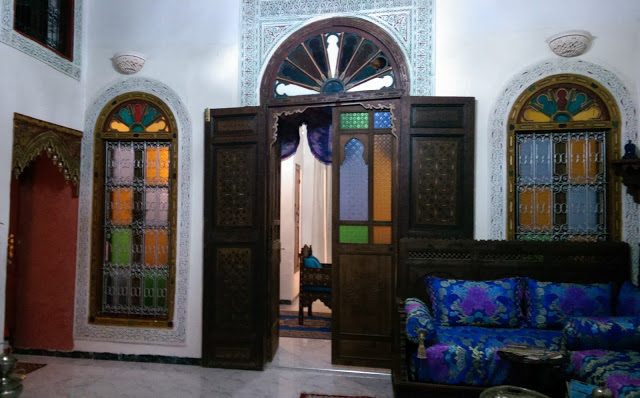 Even if the style of these Riads has changes along the years, the basic
form still remains. Since the tourism has started in Morocco, many of these
building have been restored as Bed and Breakfast or restaurants and that gave an opportunity
to the traveler to experience the real framework of the country. There were plenty of Ryads inside the Medinas of all the cities so combining Riad accomodations with the visit of the Medina, is certainly an excellent idea. 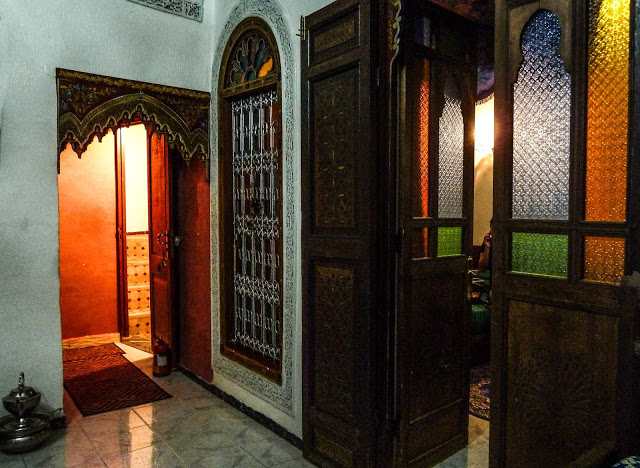 Here for you five good reasons for what you must stay in a Ryad
Be ready guys, Morocco was one
of the places where I eat delicious food. Since now when I think of Morocco,
the first thing that comes to my mind is food. If you stay in a Riad, then you
will have an opportunity to taste the original homemade items. What they offerrd
there was nothing compared to what we found out in the restaurants.
Staying in a Riad definitely
brought the original Moroccan culture to us. The Moroccan family who owned or
managed the Riad usually lived in the Riad itself and they were good enough to
guide us through their traditions.
We enjoyed the Moroccan
interior design; they cannot be absolutely comparable to the new hotels in the
country.
Being in touch with the locals
helped us to overcome our middle-class prejudices. Yes this is really true.
The last reason which made us
wanting to return again and again to the Riads was obviously the budget. You have plenty of choices, of course. There are Riads for everyone’s pocket and taste: modern styled ones or traditional ones for the price starting from € 25 to € 200 or even more. With more than 500 Riads in the Medinas, even if you are on a budget, you can still have a wonderful one. 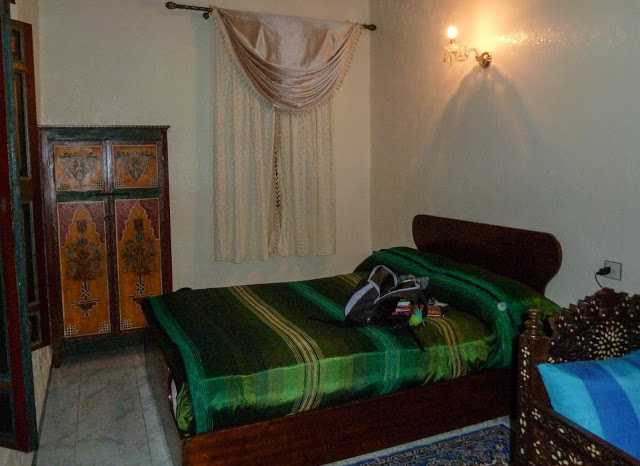 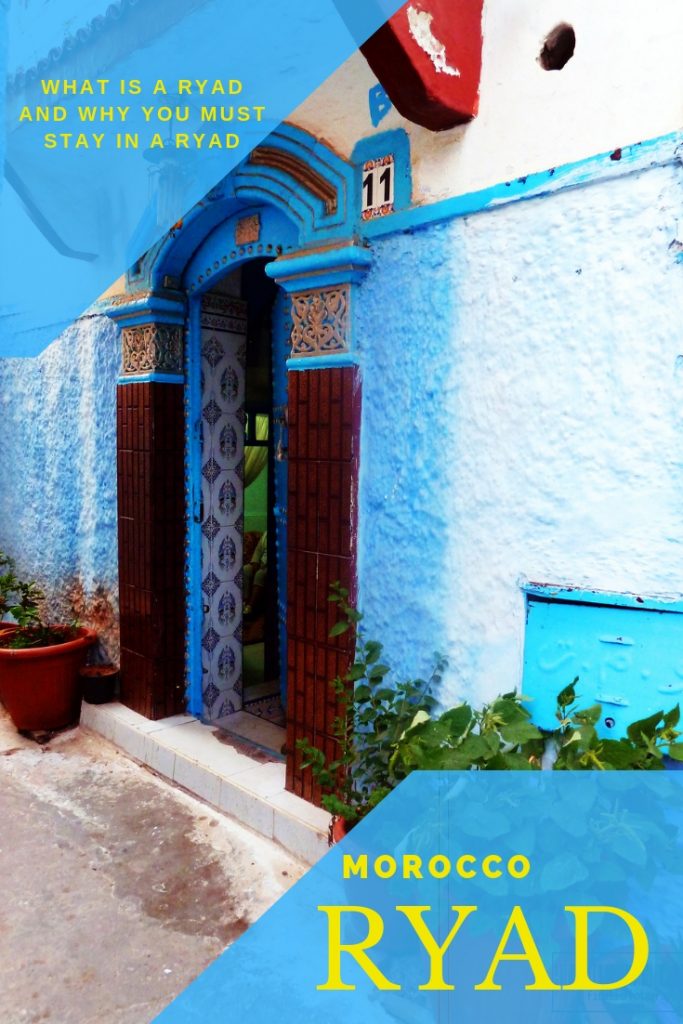