The future is bright for the city of light: Eindhoven 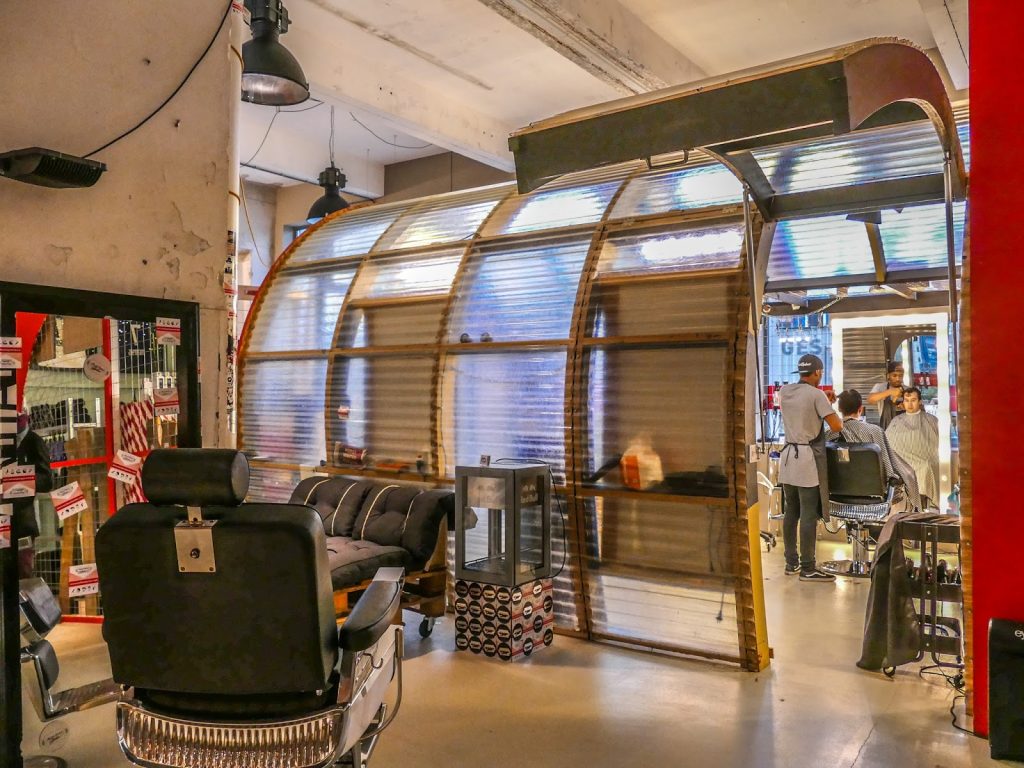 This trip was my gift to Alessandro for the last Christmas and I have cherry-picked the destination considering that as an architect he would have appreciated Eindhoven because all the information I gathered online said that the city was famous for design and modern architecture. Having 4 days available, I planned to stay one day in Eindhoven and three others in Amsterdam because I knew that Alessandro would have loved visiting Amsterdam as it was on his bucket list for a long time. For this reason, I didn’t feel like to spend the whole trip in Eindhoven. 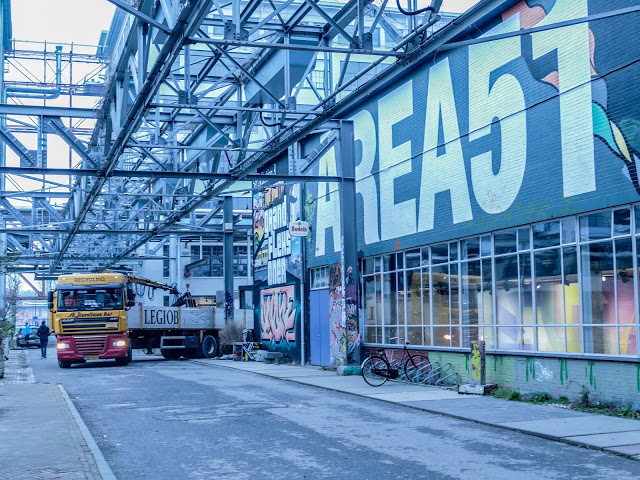 Upon our arrival to Eindhoven, I realized that I have underestimated the city and realized that one day would never have been enough. There were really plenty of things to do; we understood immediately that we would never have been able to do everything, therefore, we had to choose and that was how, beside the flying pins and the Philip Museum, we decided to give priority to the Strijp-s area and believe me, with such a short amount of available time we could never have chosen better. 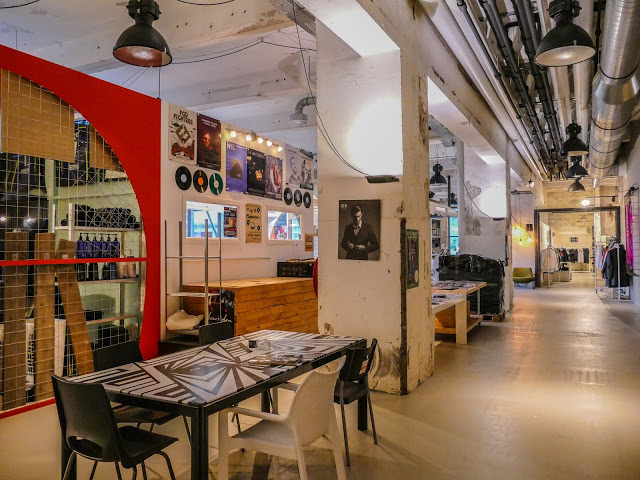 The area was easily reachable from the City Centre, both by bus or by bicycle, even by walk (20 minutes) of course.  We used the bus which was the fastest way and it dropped us right in the middle of the square. It took no more than ten minutes, quite a fast drive. The train was not missing as well. 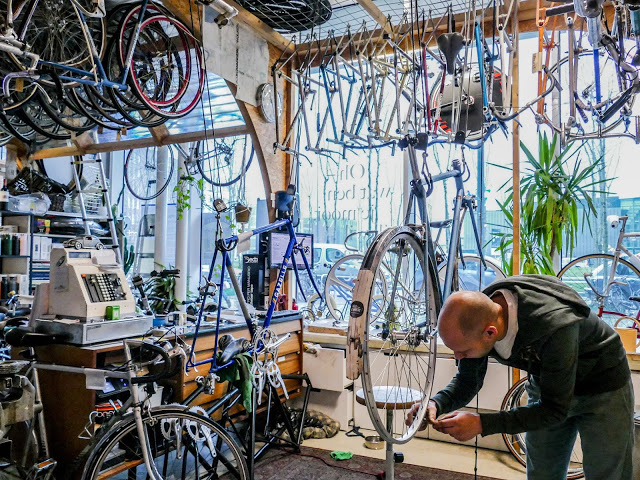 We well knew that Eindhoven was the city of design and that it was a homeland for the famous Philips electronics company but we didn’t know the history behind the Strijp-S area which belonged to the Philips. After the Philips have moved away in the 1990s, the whole area has been developed and turned into creative and cultural hotspots. Since 2000, creative companies and housing have been established in the former industrial buildings. It has become today a place for artists, designers, theatre-makers and musicians to showcase their activities. 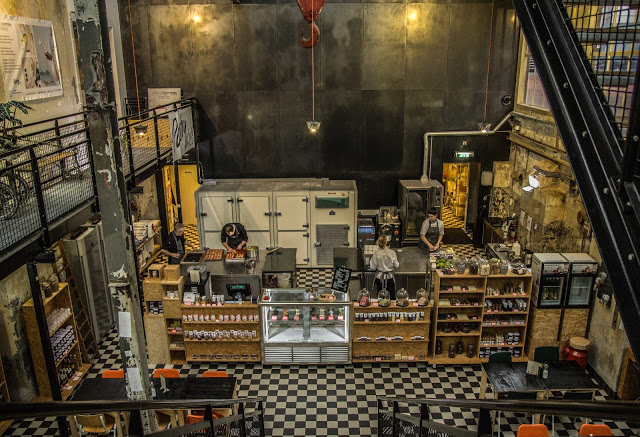 It was, in fact, a location for youth, events and festivals. The old factories were now stylish concept shops, restaurants companies and workshops. It was interesting to see how the old hasn’t been demolished but has been maintained and on it, modern has been created. There were new apartments built inside the old buildings. Obviously, all the buildings haven’t been renovated yet and the area seemed still under development, I mean still with the work in progress. It had an imposing and industrial look and feel. 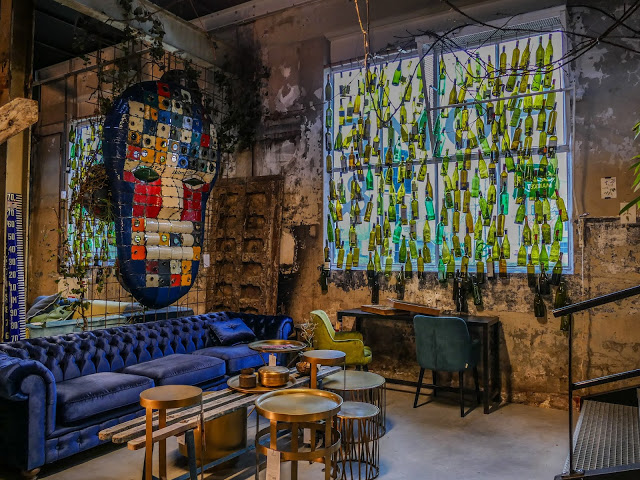 We have been spending the whole day around the Strijp-S area; not only the external part but every single activity deserved a visit. If we had more time, we’d have surely stayed longer. I highly recommend a visit here to everyone, especially for photographers. If you really want to know why Eindhoven is one of the most creative cities in the world, you definitely have to visit Strijp-S. There you will get the answer. 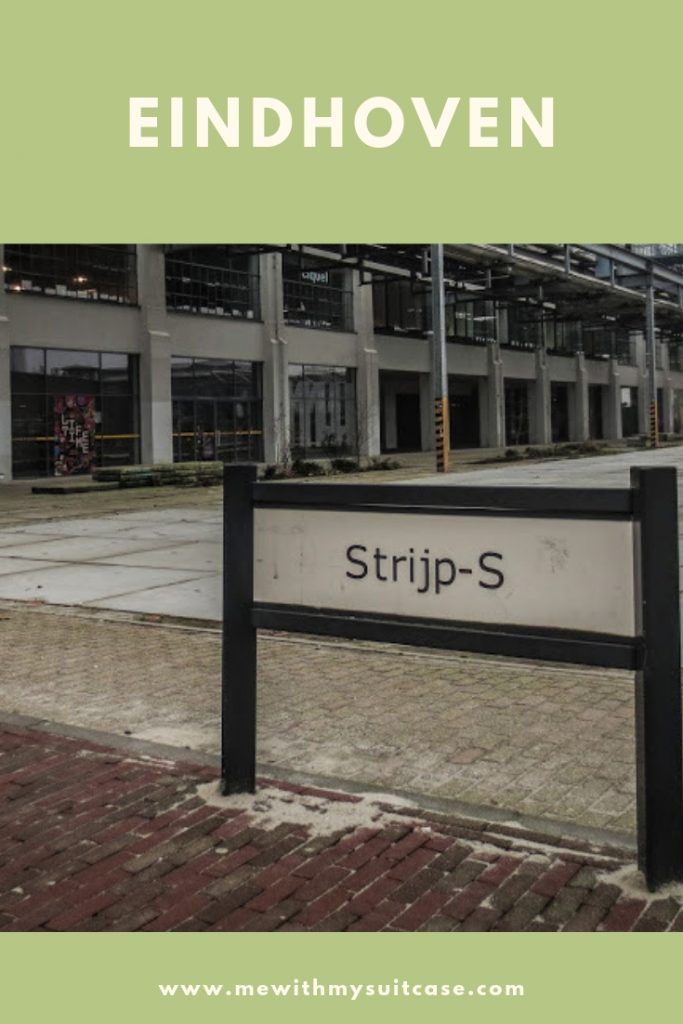