Why you must visit Toronto Island 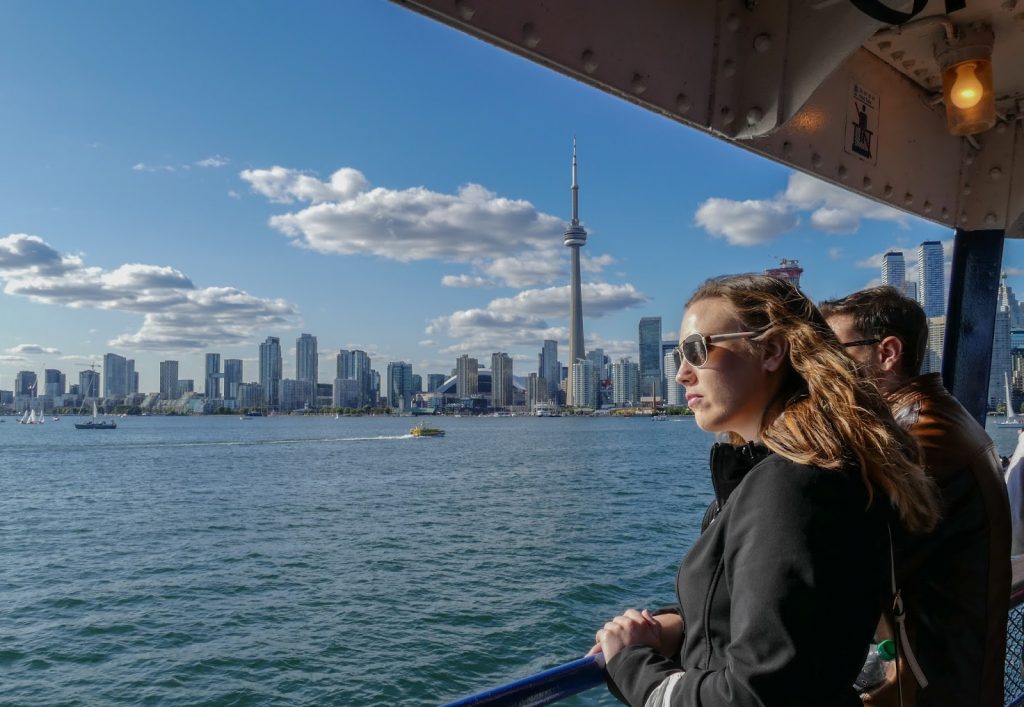 Here following I’m going to explain why Toronto Island has been among my
must in Toronto. As my mother’s sister is living in Toronto I used to travel
there once in a while. It was not absolutely bad at all when most of my
expenses were covered by her. I realized later that this kind of vacations had
something that slowly began to annoy me. On one side I appreciated the warm
hospitality of my aunt but on the other side I started to recognize that I was
seeing Toronto through her eyes: she took me to all the tourist spots she
liked, (Niagara Falls at least 15 times), to the restaurants she used to go, to
her friends’ and as she sustained all the expenses I couldn’t react. This is
the reason why, after about ten times to Toronto, I had never been to Toronto Island.

Now that I’m older and my point of view has changed but specially having enough
money in my pocket, finally allowed me to get in front of this. Whenever I travel,
I want things managed completely by me. I’m the one who decides where we go and
what to do. This time while visiting her I decided to include my trip to
Toronto Island which has been one my wishes of the last few years.
My boyfriend
and I rented a car which we have picked up at the airport itself and the following
day we decided to visit Toronto Island. When I said this to my aunt she was not
exited at all, she said me that nothing special was there so for her it was
like wasting the time. I didn’t want to believe her because I previously saw
plenty and plenty of photos on internet that made me wanting to go there at all
costs.

We parked our car at the nearer subway station and went to the downtown
Toronto by subway from where we walked down to the Jack Layton ferry terminal
at the foot of Bay St. and Queen’s Quay. There were both public and private boats
sailing services. Public ferries were leaving frequently to Centre Island, Ward’s
Island and Hanlan’s Island. The main attractions and majority of children’s’ activities
were on Centre Island and the ride to Centre Island was just 15 minutes. Just
for your information the Toronto Island is actually a group of fifteen islands
interconnected by pathways and bridges so you can walk from one end to the
other. The map I had at the ticket counter showed me clearly all the actives
there: we could walk, run or take bicycles on the island, walk your dog, on a
leash, visit the 200 year old lighthouse or the trout pond or have a coffee or
beer at one of the restaurant, BBQ, canoe and beaches.  There are lockers at several busy locations, a
pier, boardwalk, gardens, playgrounds, artists retreat and even a public grade
school, children’s amusement park (centre ville) and much more. It was clean and well taken care, a place
which fitted all the ages and interests. Kids and adults of all ages can find
something to do or see on the Island; you can spend hours and hours there without getting bored.

This was not the reason of our visit of course: the wonderful Toronto
Skyline was visible only from the Toronto Island. We bought the tickets to the
Centre Island ($7, 71), it was including also the return trip. Children and student had special rates. When we reached
the the Centre Island we spent hours and hours admiring the skyline, it was
standing majestic leaned out the Ontario Lake. The trip was worth enough only
for that. How could a traveler go back home without seeing this cityscape? We
took photos on photos. We spent such a long time with the skyline that we didn’t
have enough time to visit the entire Toronto Island. We could just see the
Children’s amusement park, (Centreville) and as it started to rain we couldn’t
stay longer. We had to catch the ferry back home. I didn’t felt sorry for
leaving because what I saw has feasted my eyes. Even though I’d love to return
back in the future to see the rest, perhaps renting a bike could be a could solution. I will try to find a hotel in Toronto
Island so that I can se the skyline during the night time. 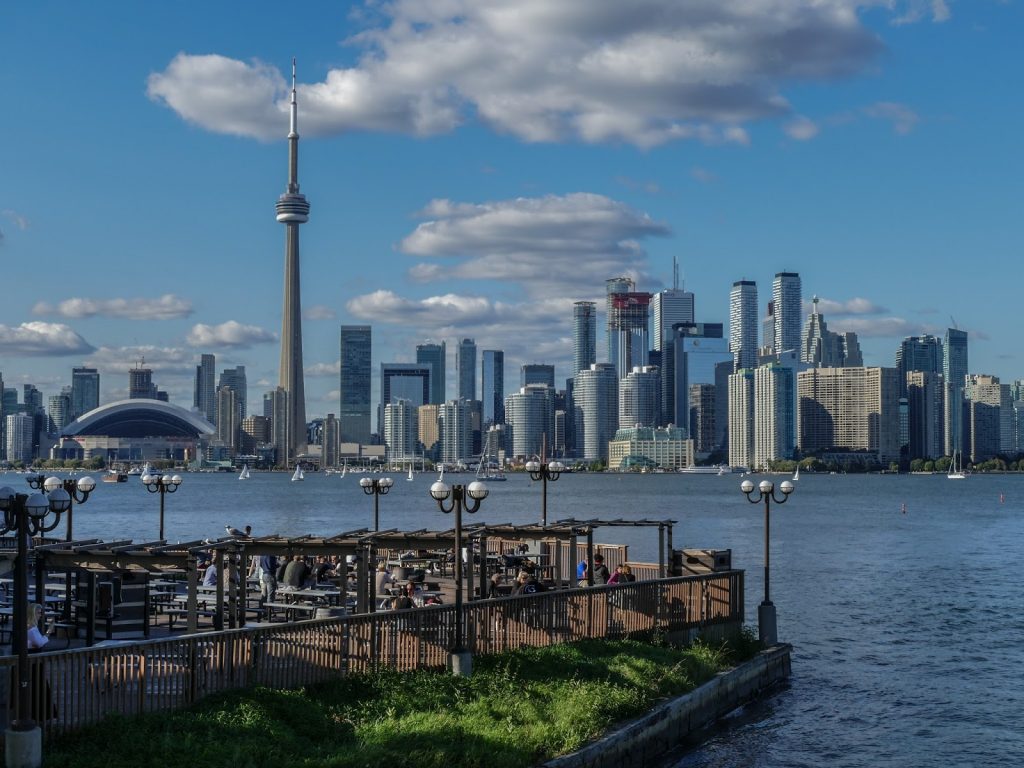 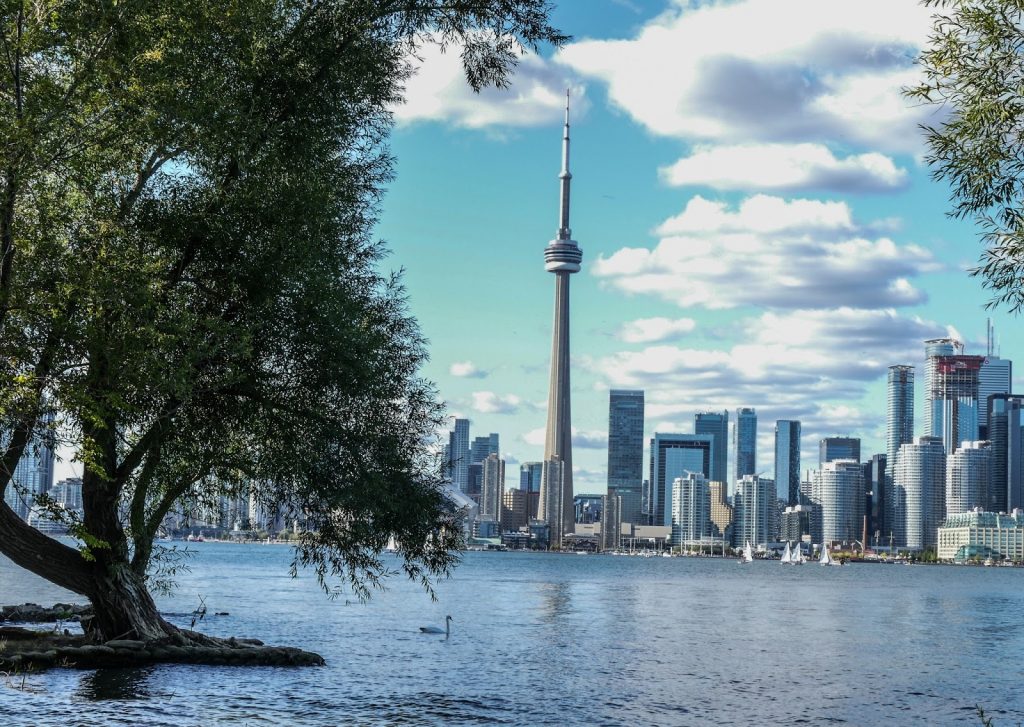 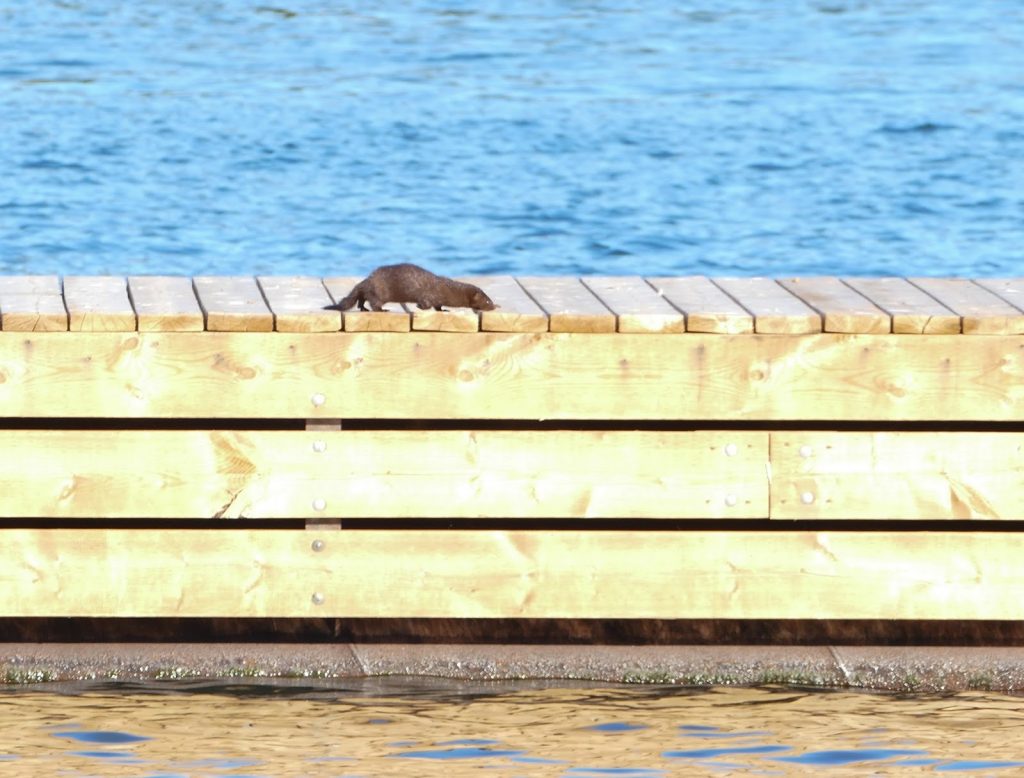 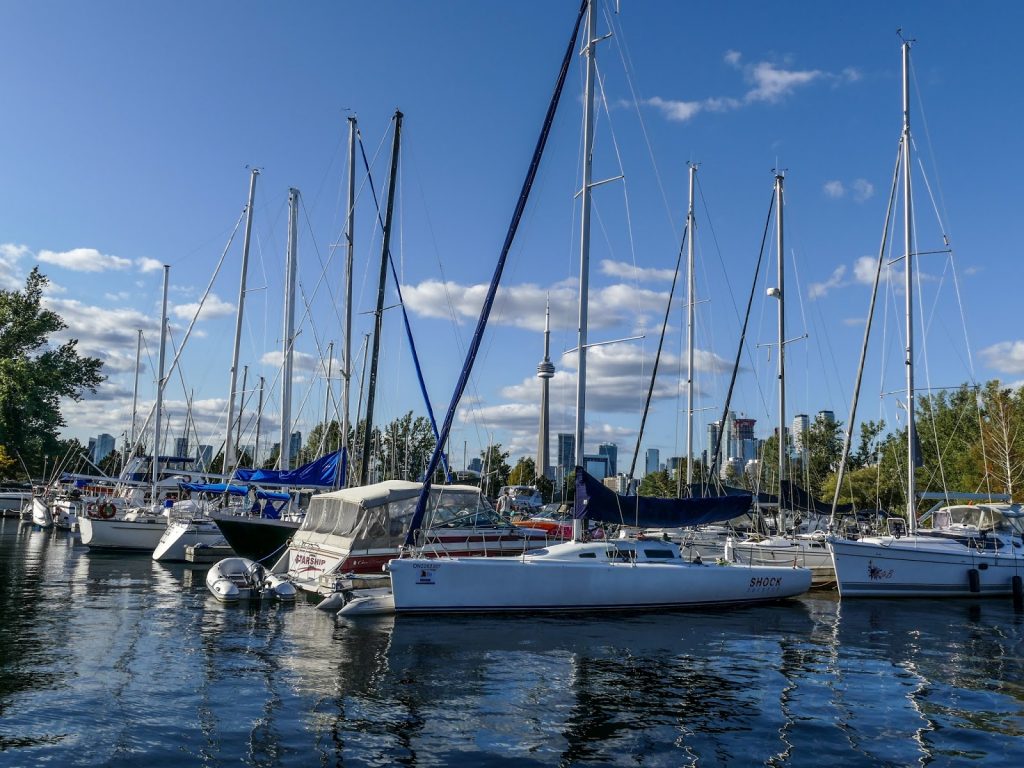 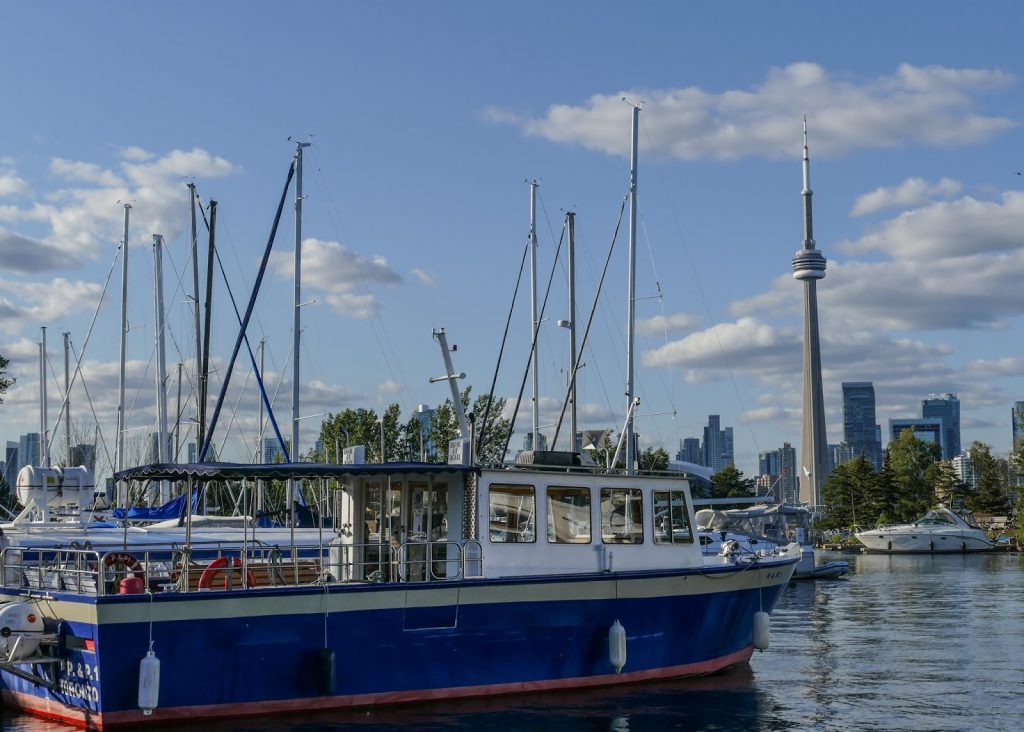 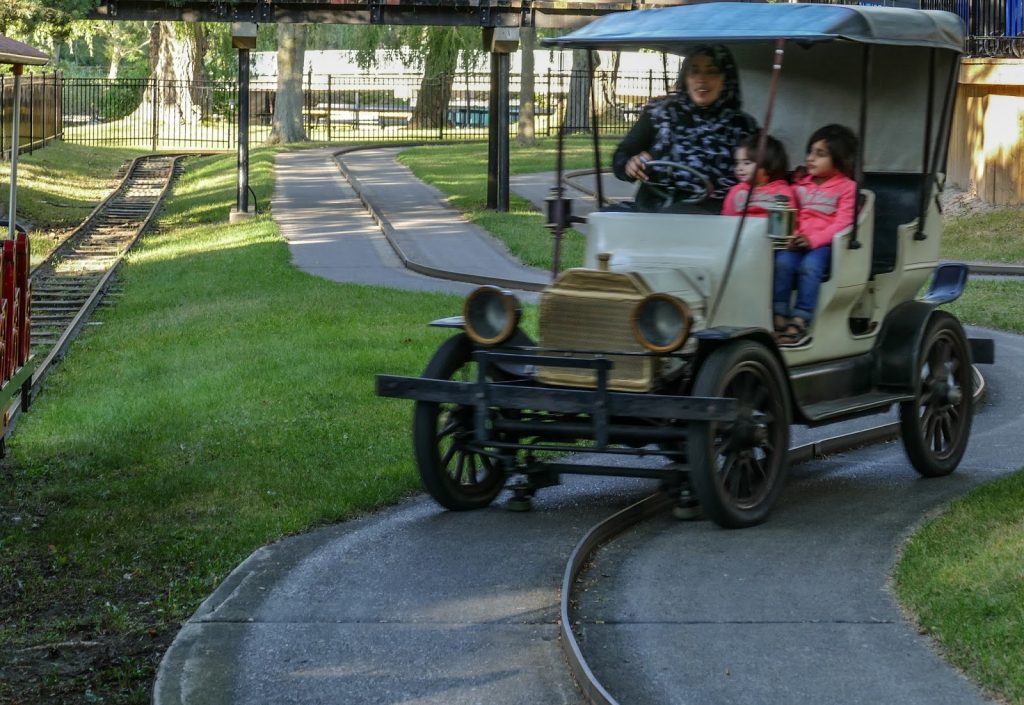 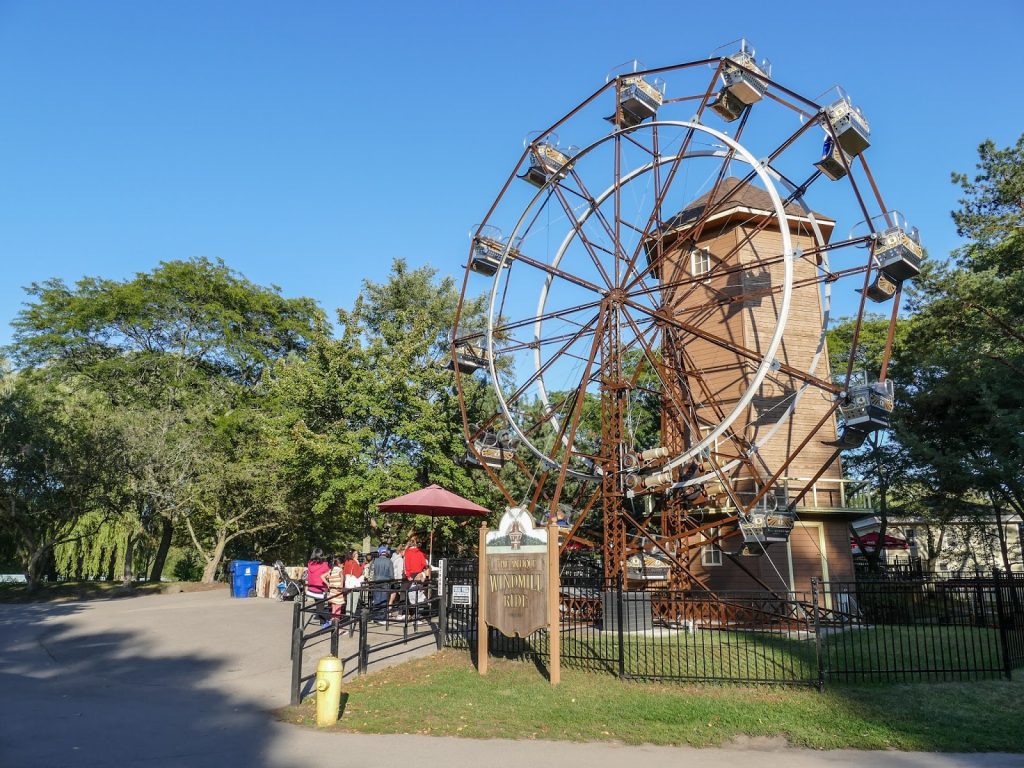 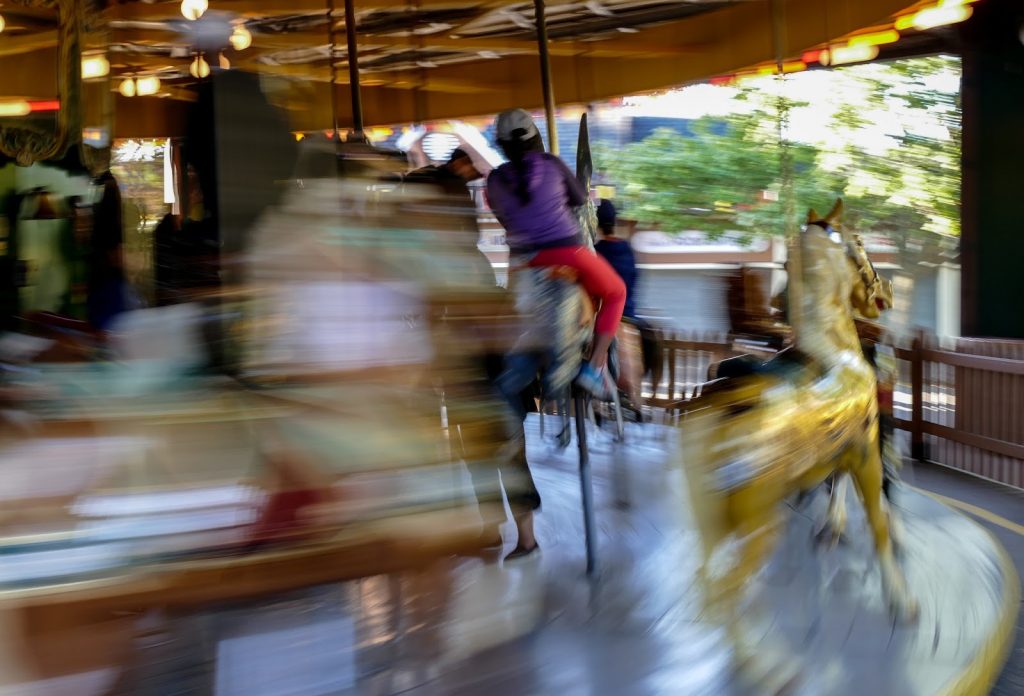 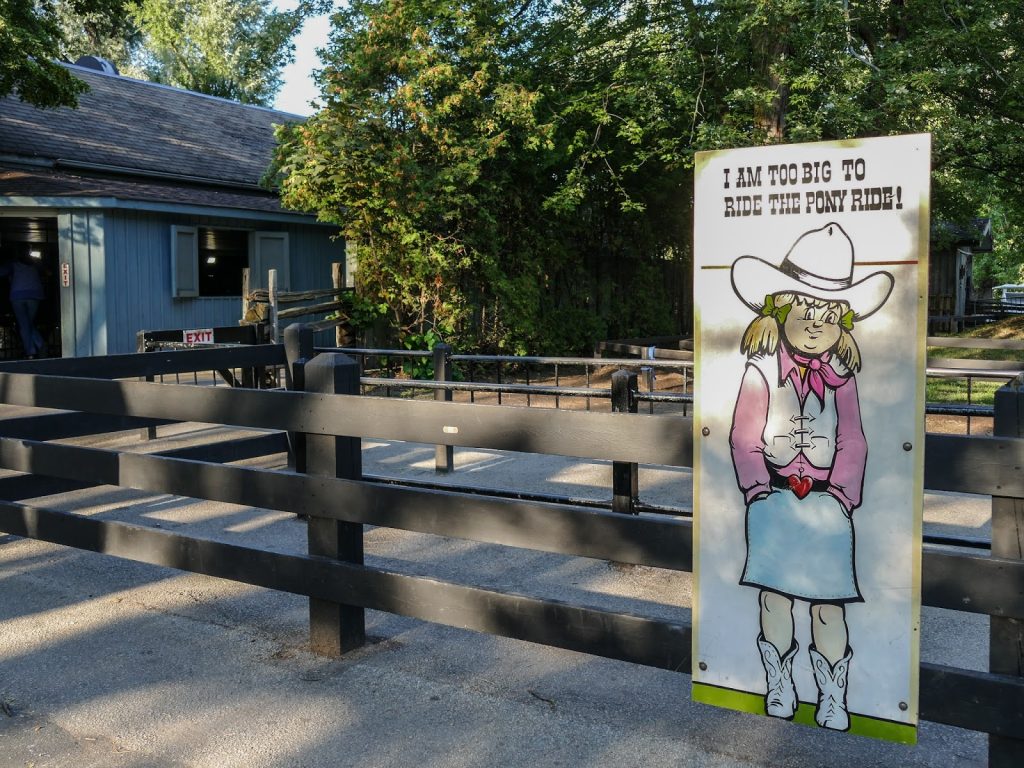 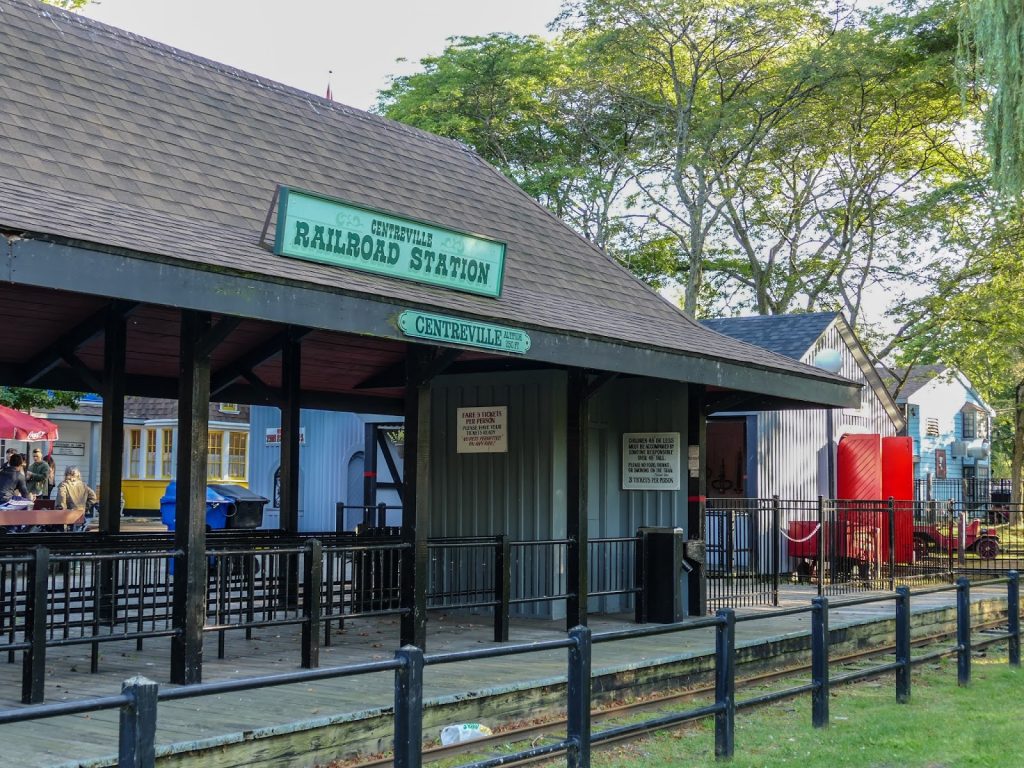 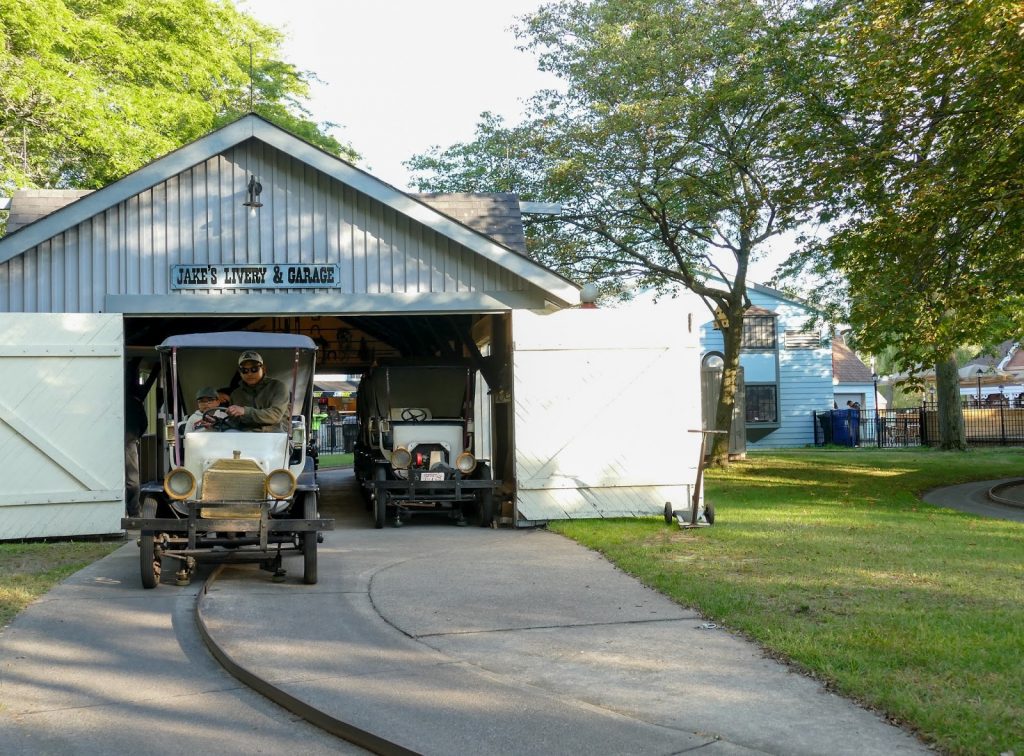 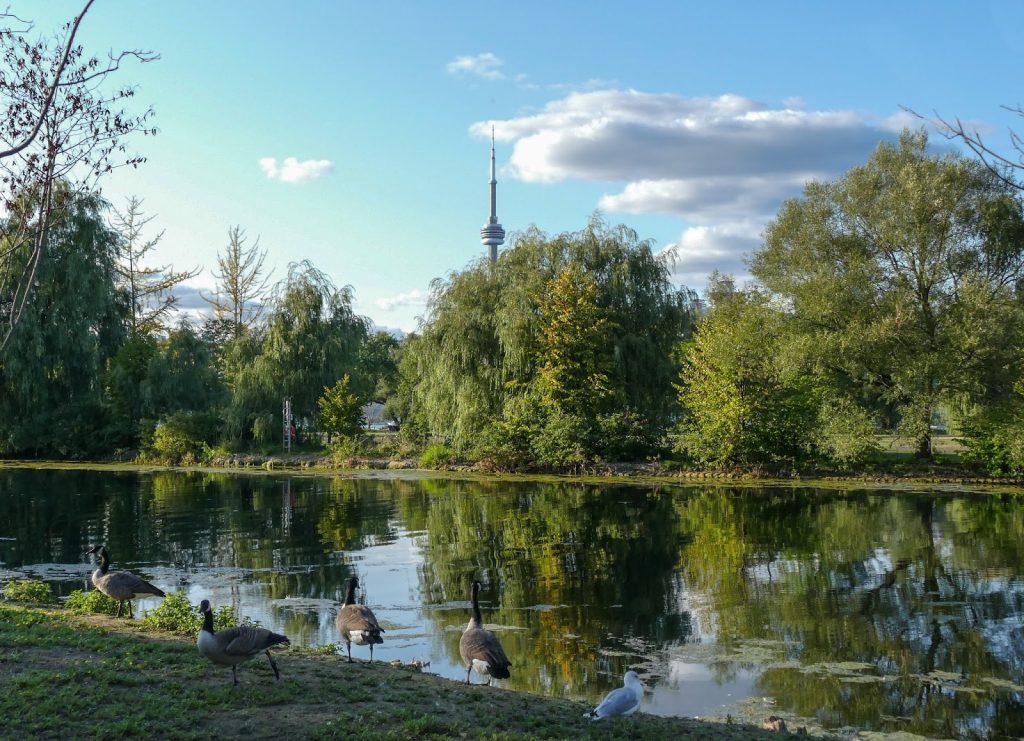 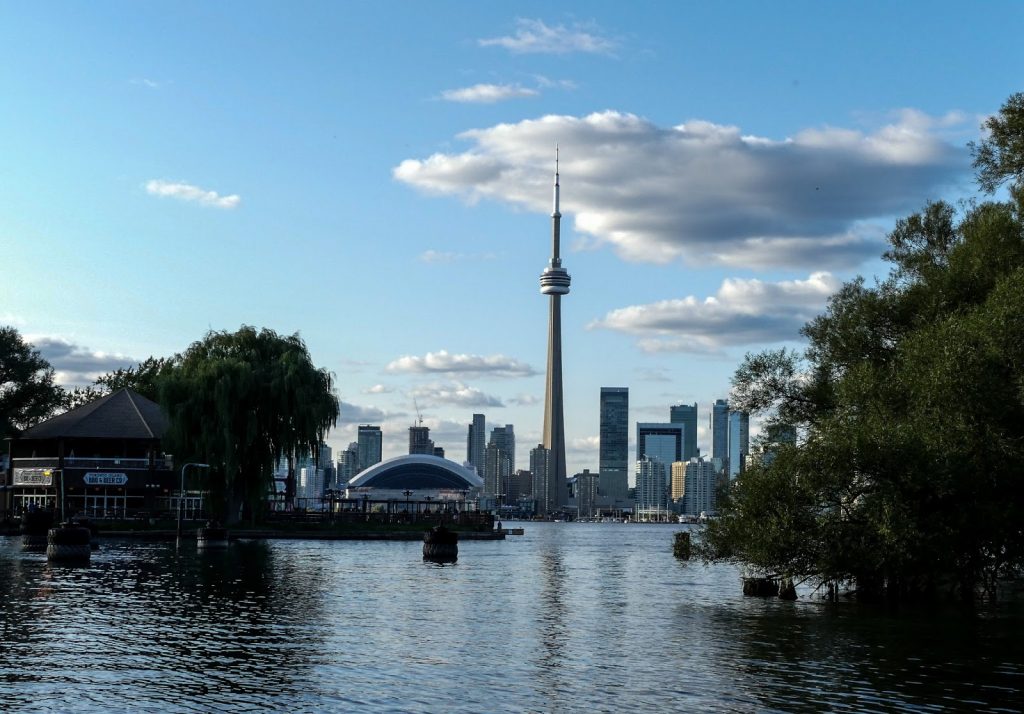 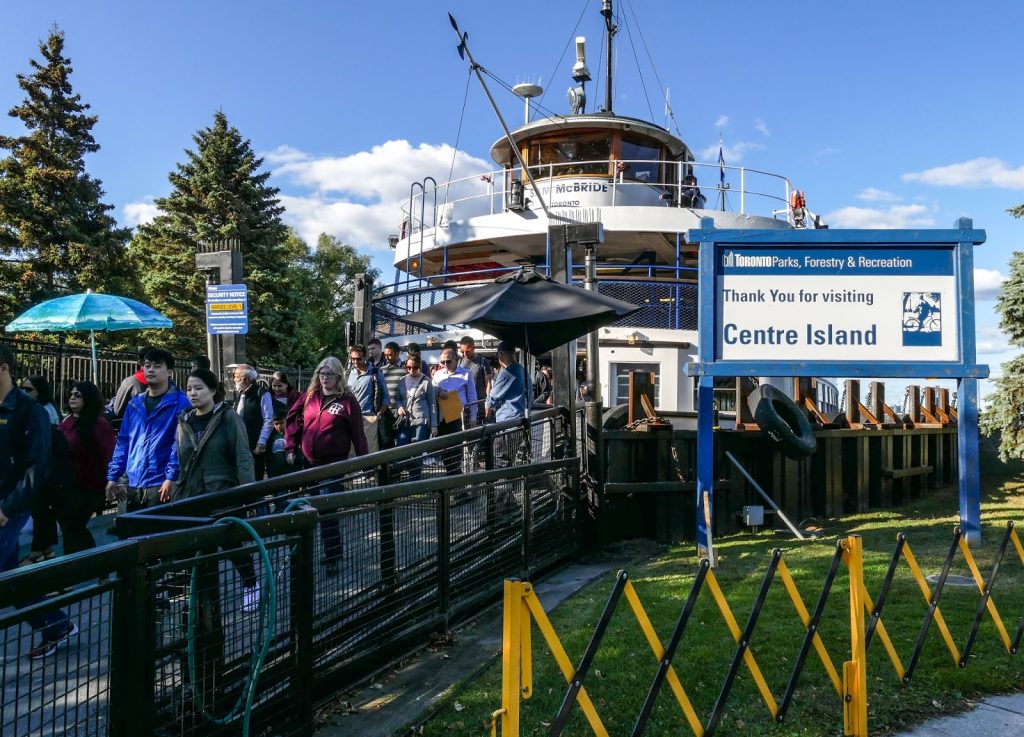 Ibiza not only Beaches and Parties

The Power of Reviews