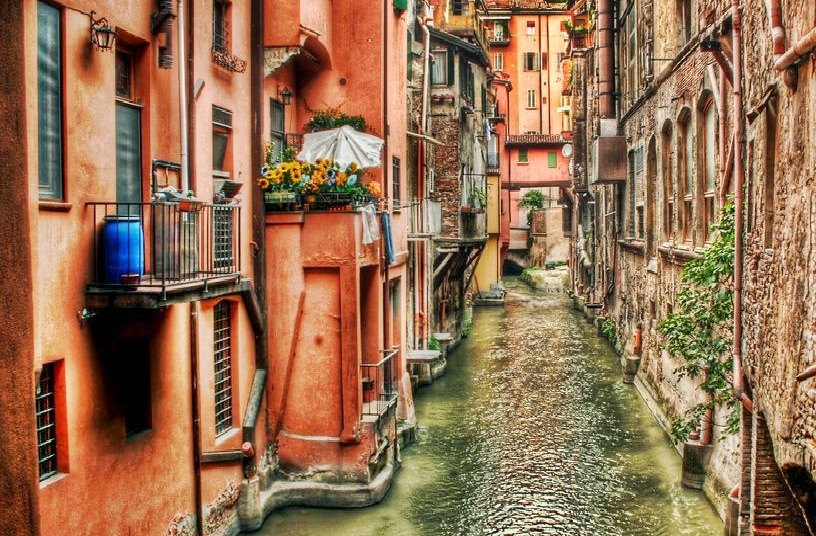 How many of you know Bologna has canals?

That magic window of Via  Piella! The finestrella of Via Piella is a small window to the canals of Bologna. How many of you know Bologna has canals? Probably just few of you have heard about this because Bologna’s canals are not famous, infact many of them were covered in the past and later buildings and roads have been built over them, leaving most of these canals hidden from view. While walking around in the city center I saw people queueing in a nonsence place, I couldn’t understand the reason until I saw through the magic window. I was really surpriced to see that Bologna lays over water! Don’t expect something impressive, specially if you have already visited Venice, it is just a very small and picturesque window where you can still see one of the very few canals of the city. Very cute and romantic! Nice to see if you are nearby and definitely you should try this corner postcard while already in the city center for any other reason. I learnt that day that in the 12th century canals were built on the city’s major rivers, Savena and Reno. This network was extensive, spanning more than 50 km. The waterways were used for transporting goods, specially silk and people as well. Across the centuries, as the economy declined due to the french competition, the canals were progressively covered. Today only few meters remains open as a memory of the old history of the city and it is visible through the Canal Window of Via Piella. Remember that the waterways are completely dried up if not rained, so you won’t see the Venice effect. 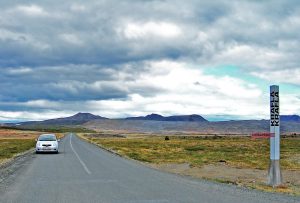 Me, my car, Krafla and Iceland 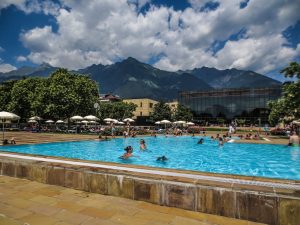 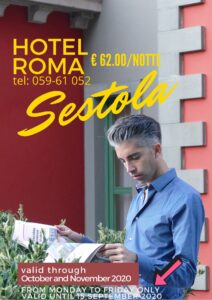