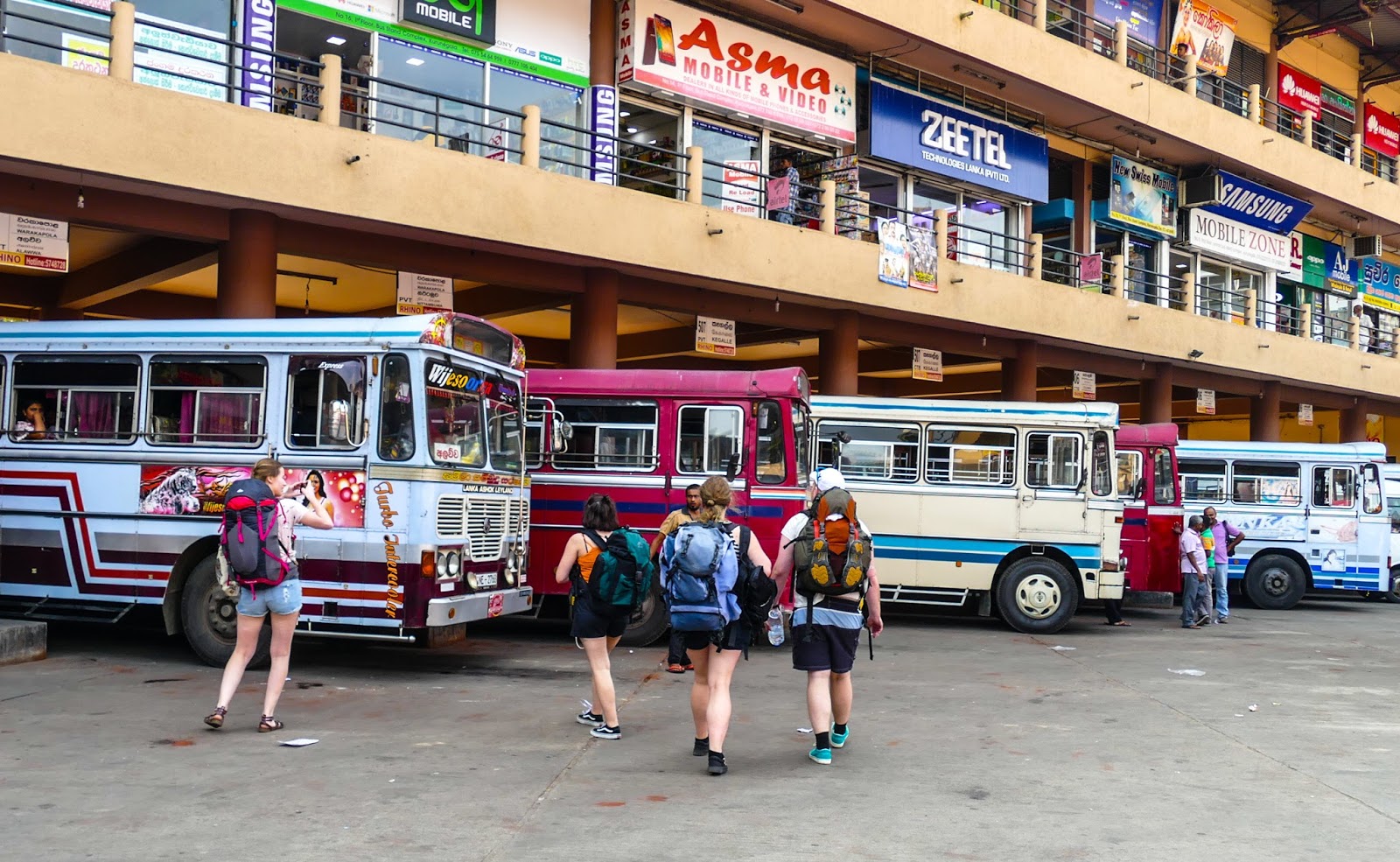 June 13, 2017Niry Fidelis
Ever wondered about the cheapest way to Dambulla from the Bandaranaike international airport? Come on guys, just start using the Sri Lankan public transportation. All the Sri Lankan cities are well connected by buses and trains that if you start using them you can really save a lot of money. Actually, most of the tourists we saw along our way were using taxis and they spent 200/300 times more compared to public transportation.

Here we would like to move away from the text to say that the Colombo Bandaranaike airport is not in Colombo but in a city called Katunayaka which is more than an hour drive from Colombo. So, considering other roots which don’t involve passing through Colombo is absolutely a great idea because Colombo is such a chaotic city that sometimes it could take hours and hours to come over.
After having said this point, here following we will give you the “step by step” procedure to move from the Bandaranaike airport to Dambulla.

Related: 10 reason why you should travel Sri Lanka By Bus

#1 there is a fixed price taxi counter at the airport. This is the cheapest one amongst all others. Take the taxi until Minuangoda, which is just ten minutes’ drive from the airport. It will cost you 500 Rupees (€2.50). Tell the driver to drop you close to the Kurunegala bus stop. In term of cost there is a better option to this, in fact, the cheaper way is taking the free shuttle bus at the exit of the airport to the Katunayaka bus station and from there catching the bus to Kurunagala. This option will cost you totally only Rs. 200, means just one Euro. There are plenty of buses headed to Kurunegala, one after one, the red bus number five is the fastest one; the ticket costs 90 Rupees (€0,47) per person and it takes two and a half hours.
Kurunegala is a main port of access to the centre-north cities; here you will find the busses to Dambulla. I caught the number 48, but there are much more. The ticket costs 86 Rupees (€0,46) and it takes less than two hours.
In short, within five hours you can reach Dambulla with only 676 Rupees, means €3,43.


Related: Sigiriya to Polannaruwa by Bus

Instead of the airport if you are in Negombo, you can take bus number 34 to Kurunegala. Don’t be afraid, the Sri Lankan hospitality is well known all over the world, people are always ready to help you out. At the beginning it could sound impossible and challenging but once you try you will enjoy the thumping Sri Lankan beats, the flashing lights on the dashboard, religious symbols and much more. There are no fixed timetables but don’t worry, buses run often. If I’m not mistaken every 15 minutes. 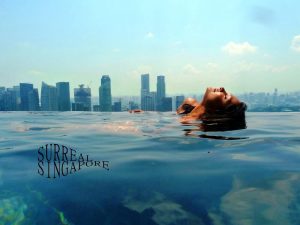 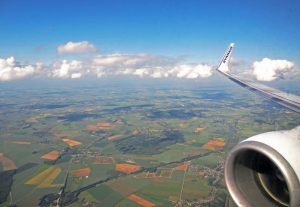 Step Up Your things to know before flying with ryanair