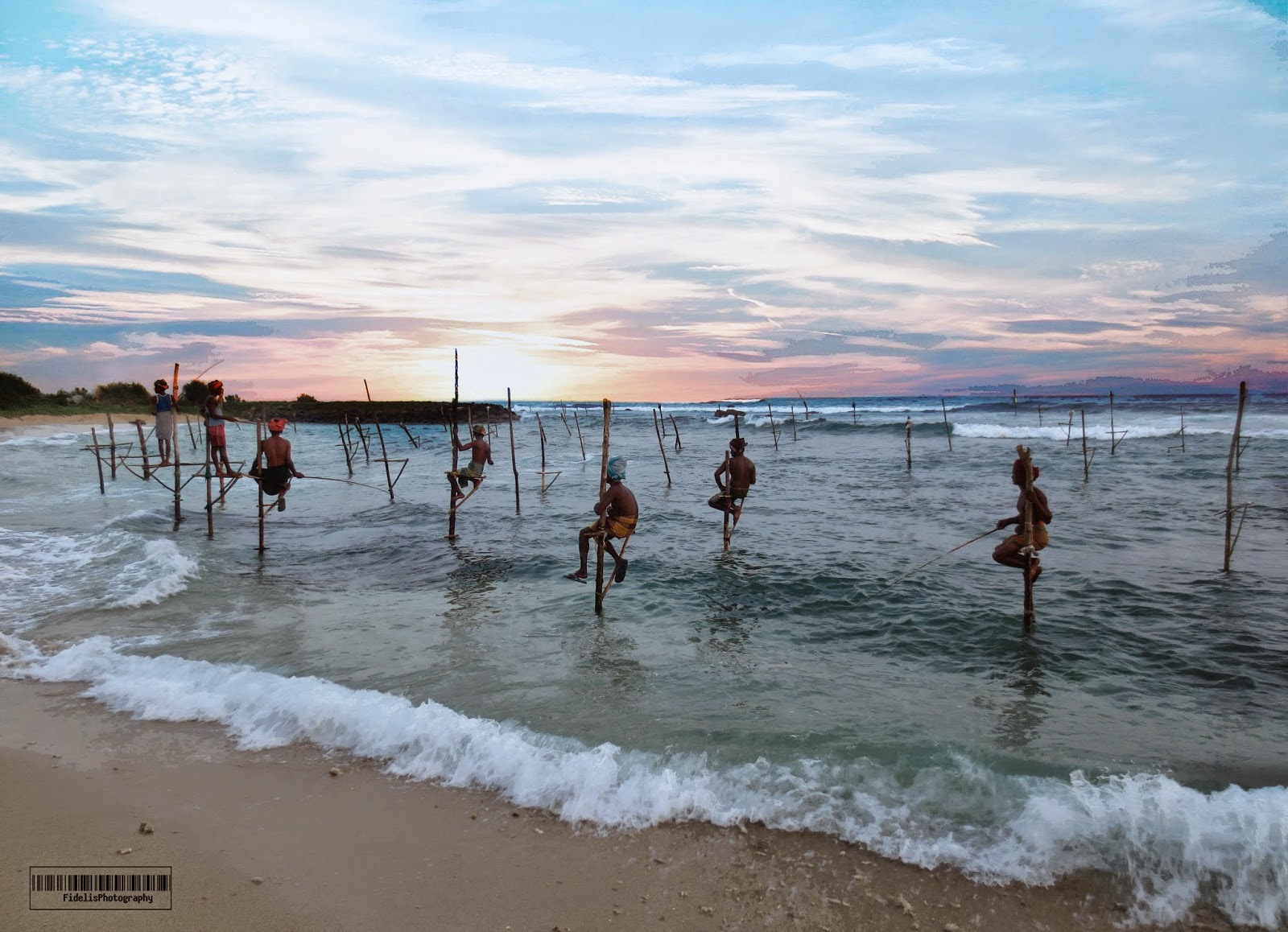 May 16, 2017Niry Fidelis
At this point of your life, I’m sure you have already seen on WEB some
amazing photos of the Sri Lankan stick fishermen. They are in fact one of the
most emblematic symbol of Sri Lanka. This way of fishing was traditional until
the 2004 along the west coast of the country. After that something has changed.
And you need to know the true before you travel Sri Lanka.
The section of the coast between Unawatuna and Weligama was the place to
witness the stick fishermen at work. This consist of a single pole and crossbar
planted out in the sea close to the seashore, on which fishermen be seated
balanced hours and hours in order to fish their daily needs. (most likely to
happen at sunset).
This beautiful scenery is now dying not just only because of the tsunami
which has in part damaged the marine ecosystems and devastated the coastline of
Sri Lanka but also because of the increasing number of tourists:
Seems like that the Sri Lankan government has reduced this method after
tsunami and most of the “original” stick fishermen have moved to
inland after losing everything.
So what’s happening now is that the few original ones who were used to
hand down this craft from father to son, who still live in the coastal area
don’t really need to fish because they earn more posing as fishermen for
tourists.
They mainly wait in their huts until the tourist come and pay them in
order to get a perfect shot for his camera. Because of this fact is now
increasing the number of posers who plant their stick waiting for the tourists
to come.
They ask from 100 to 500 Rupies for each camera. In case you find them
already posing for someone and try to steal a snapshot from far, they come running
after you until you pay.
Remains now to be
seen if this continues at least as a tourist attraction or not. I have to say
that it is a great way to experience the old fishing method but knowing that it
is done only as a tourist attraction is important. It is very picturesque regardless.
I had to pay for this unforgettable scenery and I wonder myself if Steve
McCurry also had paid in the earlier 1995 to get his famous shot done. 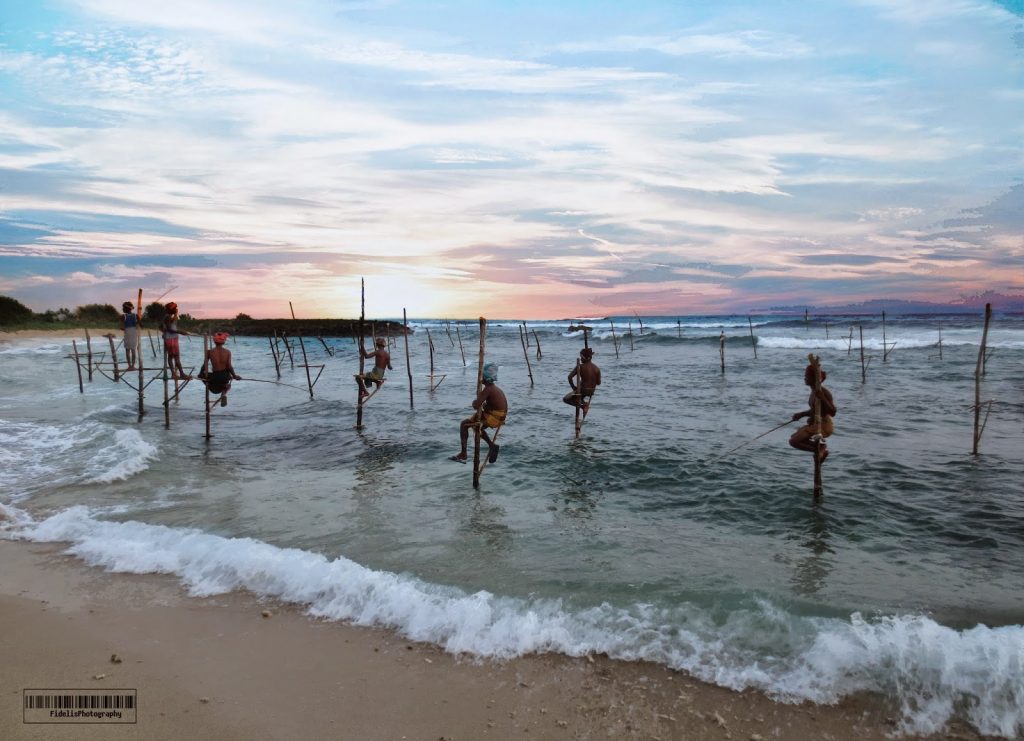 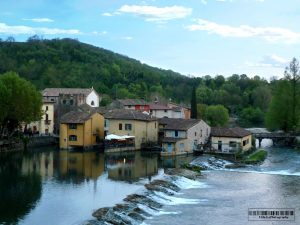 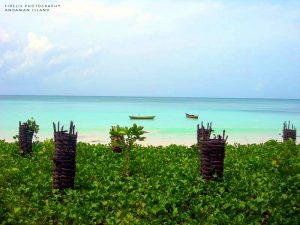 Just take me to the Andaman