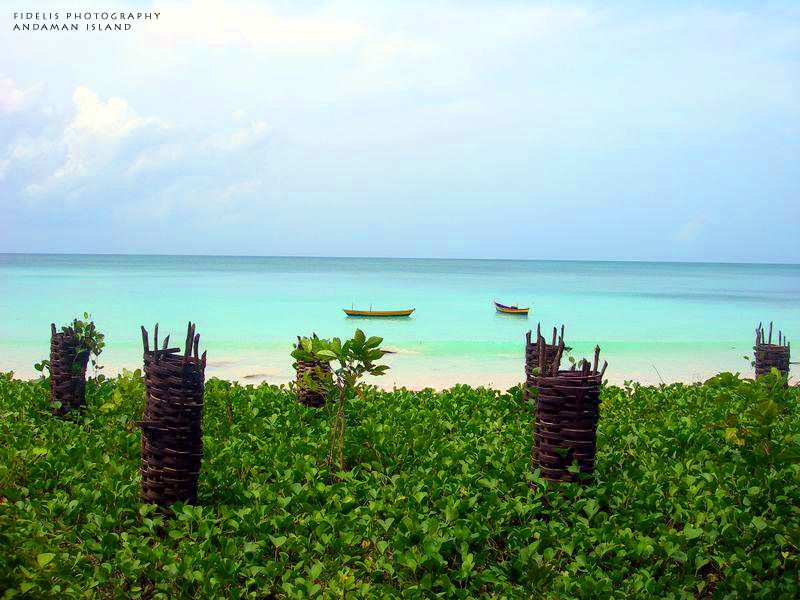 Just take me to the Andaman

Yes I have been!!! So proud
to say that. Havelock is the largest one of the Andaman Archipelago.  It had a breath-taking
coastline, lush forested interior, fantastic diving and snorkelling (nowadays
only with guides) possibilities and a stunning location; the Andaman
Islands were a perfect place to ramble around or simply chill out on
sun-toasted white sandy beaches. Reaching Andaman from Italy was quite an
expensive option even if we were backpackers.

You must first
fly to one of the Indian International airports and then take a domestic flight
to Port Blair, the gateway to the Andaman Islands. There were many Indian low
cost flights such as Kingfisher Airlines, Air Deccan that flew regularly from
Chennai, Kolkata, New Delhi and many other cities. We went there via Chennai
and returned back via Kolkata. There were also regular passenger ship services
to Port Blair from Chennai, Kolkata and Visakhapatnam: there were three
sailings a month from Kolkata and Chennai to Port Blair and vice-versa and only
once a month from Visakhapatnam. This one way trip took about 50 to 60 hours
during the good weather condition. So even if it was a very cheap option,
because of the long journey to go and come back we have opted flying. Most of
the time the ship was used only by the Andamanese who lived in the mainland for
business. I forgot to say that Indian visa is required while visiting Andaman
so before buying the flight tickets contact the Indian embassy of your country
of origin in order to obtain the tourist visa, it costs about € 100.00. Once we
reached Port Blair, there were ferries connecting all populated islands and tourist
places. Tickets were issued at the counters located by the Jetty. There was a
long waiting time but in case you didn’t want to wait longer and longer there
were private boats services which could take the people everywhere. That was
certainly a good option when arriving to Port Blair after sunset. Most of the
travelers didn’t bed in Port Blair; like us, they were headed to Havelock. We came
in the early afternoon so we could wait for the ferry without any problem. I heard about a helicopter flying to Havelock but didn’t have occasion to elaborate on this matter. 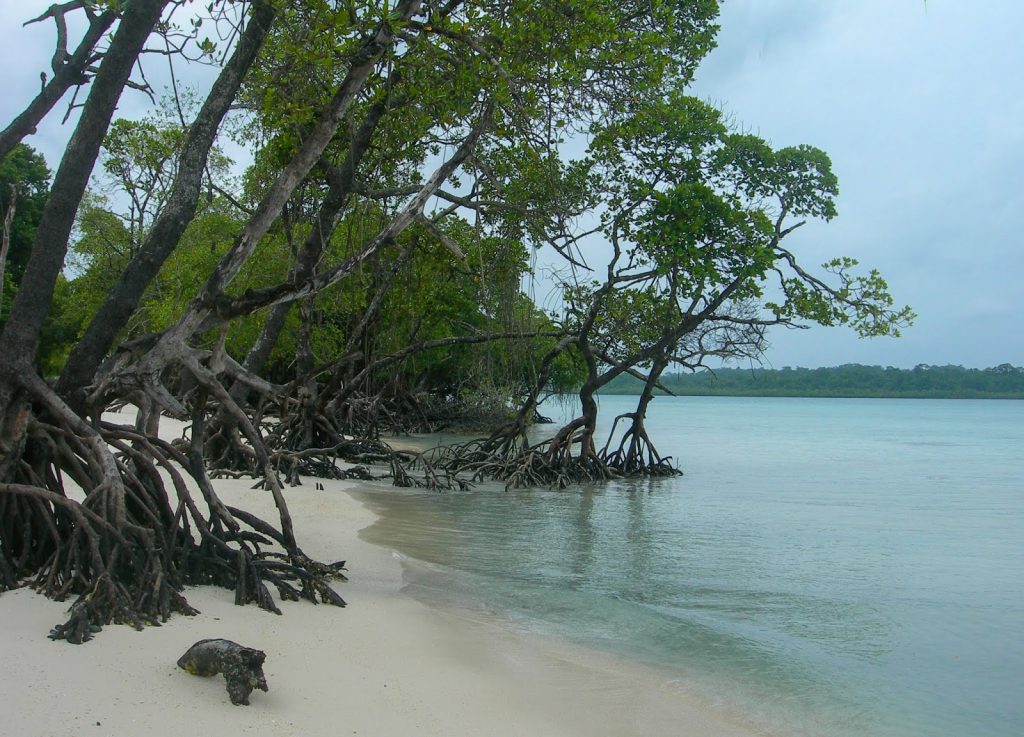 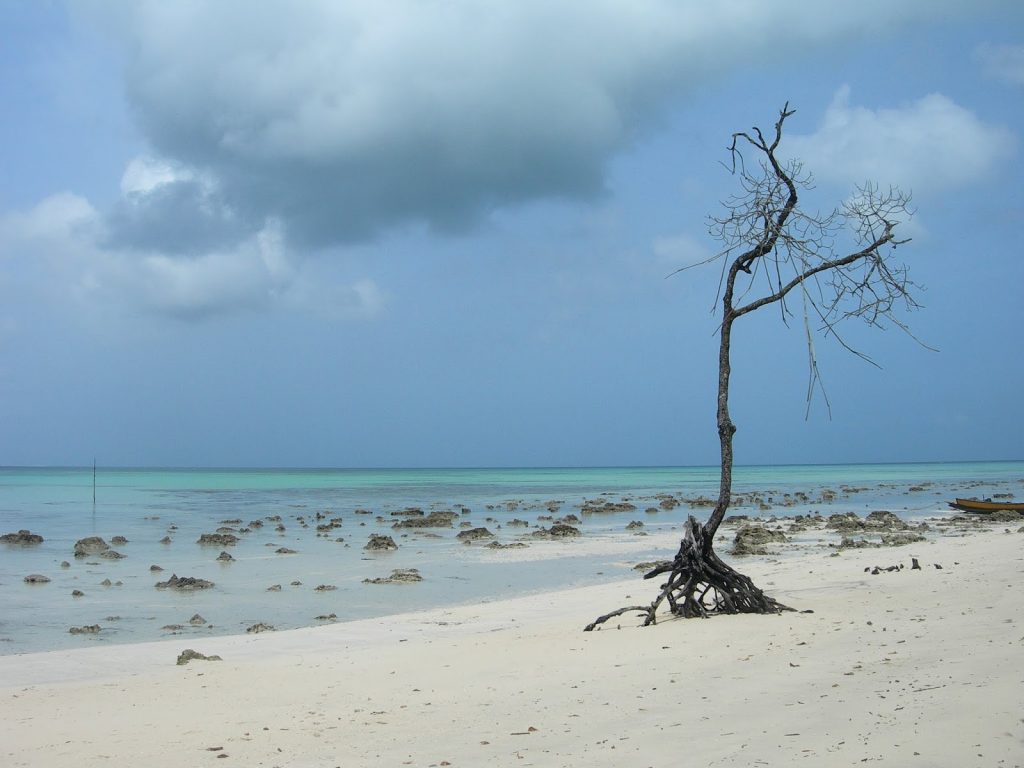 Once
arrived in Havelock we fell in love with that picturesque natural paradise with
its beautiful white sandy beaches, rich coral reefs and lush green forest. We
could feel the unspoiled nature! As said first Havelock was the biggest and
populated one in the Andaman Archipelago. We stayed in a hotel called Pristine;
to be honest it was a lovely beach front hut with all facilities. We didn’t
move from Havelock, We spent our ten days of vacation chilling out in Havelock.
We have rented a bicycle for our daily use. As most of the tourist developing
countries, it was not dangerous at all so we could go everywhere with our
bicycle. I highly suggest you this activity: go everywhere and meet the people,
see their villages. In that small village of Havelock, various ethnic groups
were living. If you are still planning your next vacation, put Andaman in your
list. Nobody will be disappointed with the Andaman Islands. 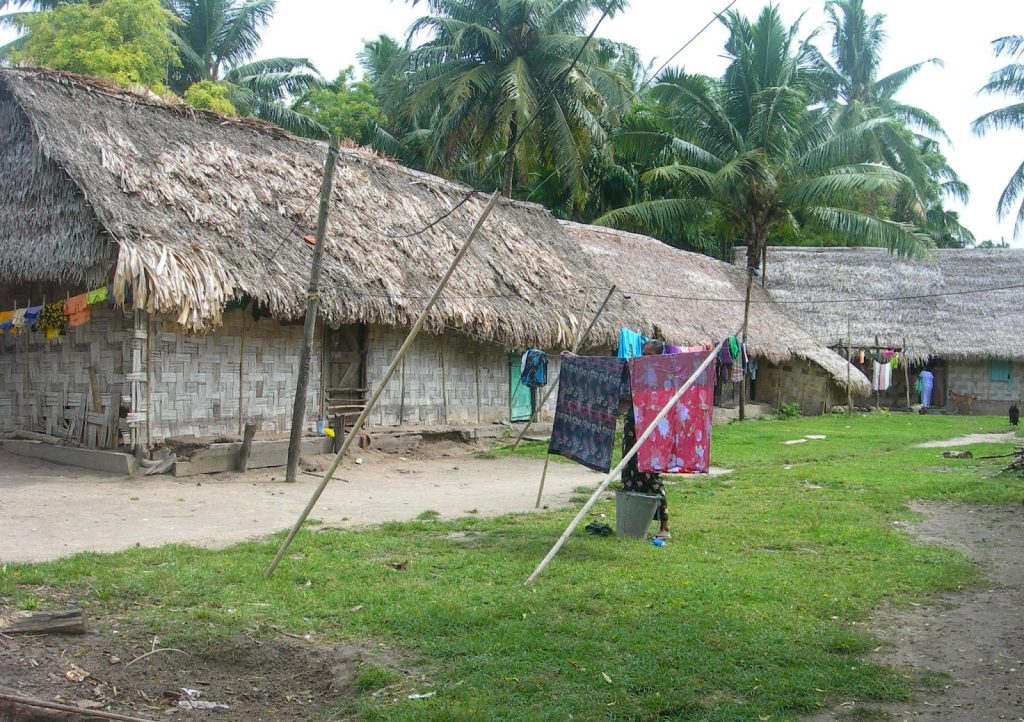 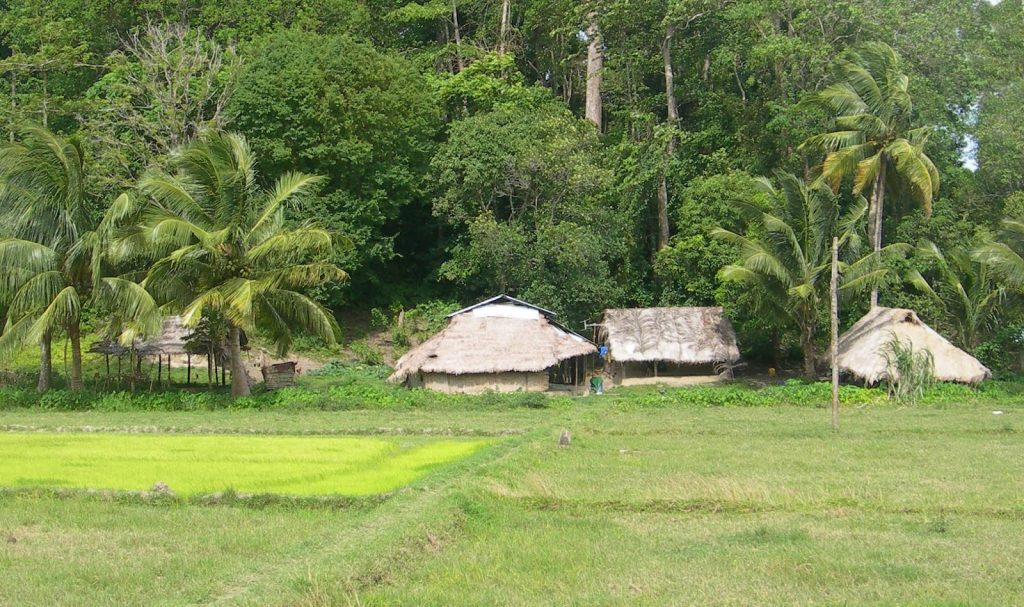 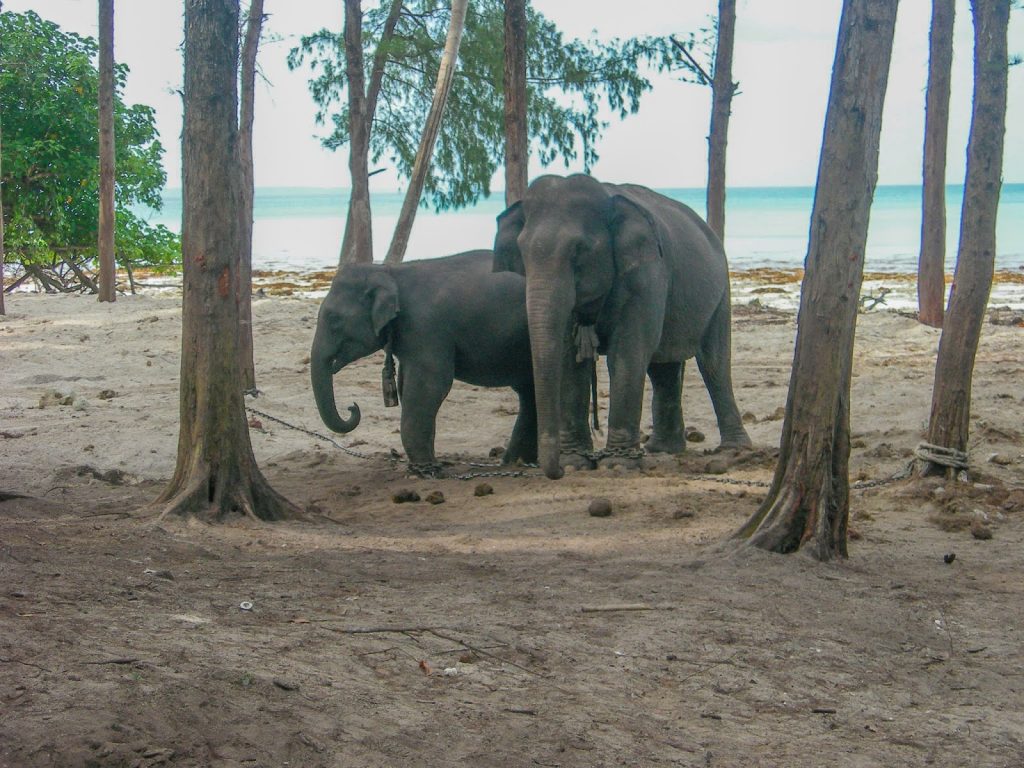 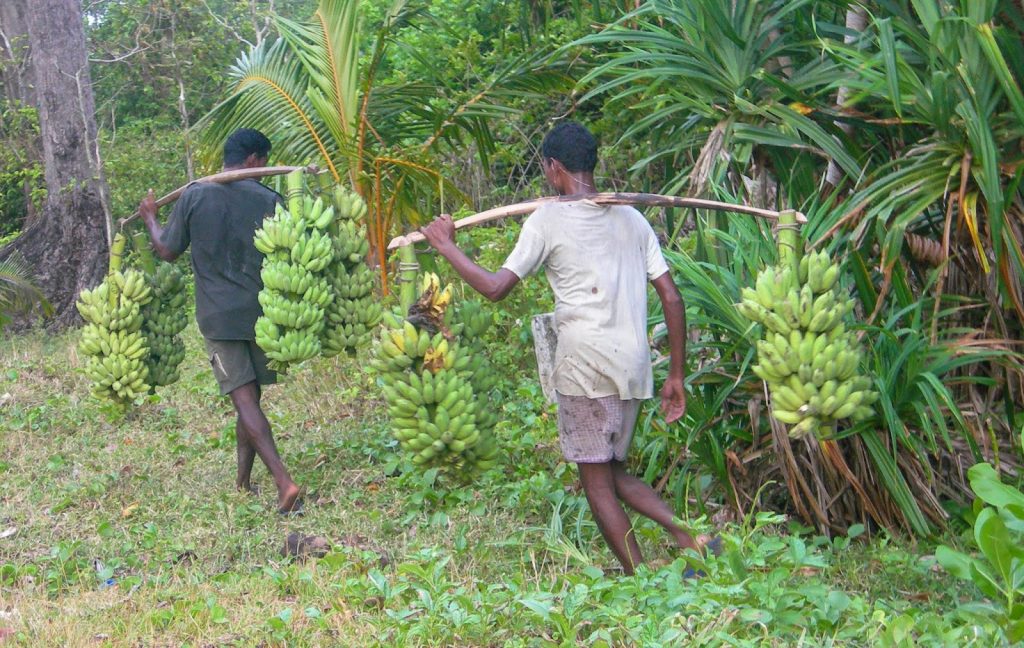 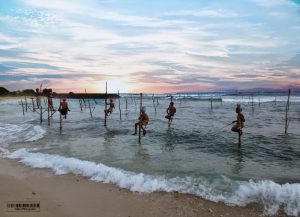 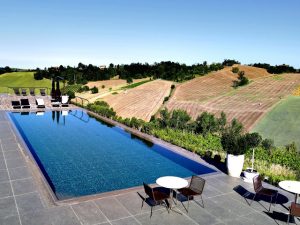